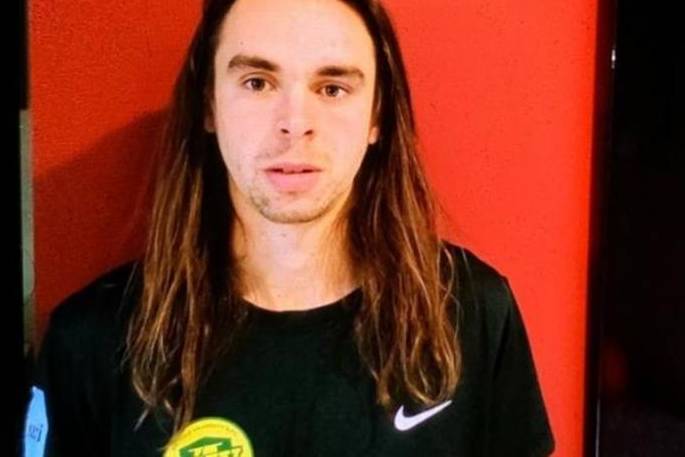 Police have confirmed the body located in Wellington Harbour on Tuesday evening was that of missing kayaker Jack Skellett.

Jack was a former player at Tauranga City AFC, playing for the club for five years across a number of teams.

In a statement this morning, police say they are continuing to make enquiries in relation to the death on behalf of the coroner.

“The coroner will release their findings in due course.”

A search for Jack began on Monday evening after he failed to return from a kayaking trip.

A body was located on Tuesday night.

Police state that a rāhui is in place between Burdens Gate and the southern point of Camp Bay, Eastbourne, until 6am on Christmas Day, December 25. 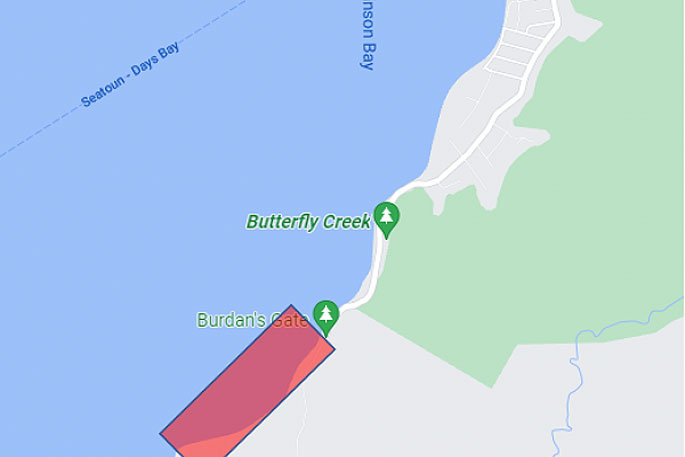 A map showing where the rāhui is. Supplied image.