Ditch one of the roasts this Christmas 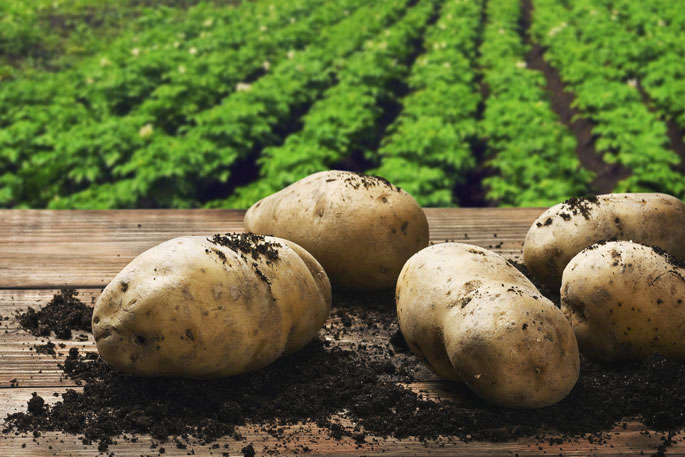 The traditional Kiwi Christmas is one full of pohutakawa trees, Santas in stubbies, sandy tents and new beach towels; however a lot of the time, our Christmas Day meals don’t necessarily reflect that.

Roast chickens, lambs, pork and glazed Christmas hams line thousands of tables on the big day, raising the question as to why New Zealand is so obsessed with meat; and why roasts are such a big deal in the summer.

Two thirds more animals are being slaughtered over the holiday season and this number only includes sheep, lamb, cows, pigs and goats.

Ditching a traditional dish served at Christmas can be a daunting idea for some people, however New Zealand Vegetarian Society national office manager Nelson Atiga says the best way to broach the topic is to start a conversation.

“It’s talking with people and opening up to the idea that a meal doesn't have to revolve around meat. A great place to start is showing up with a meat-free meal that everyone can enjoy.

“We're quite lucky here in New Zealand that Christmas falls right in the middle of summer.

“This means there’s always beautiful salads to be made, fruit and summer vegetable crudités and things to throw on the BBQ like asparagus, eggplant and potatoes.

“We're also very lucky to have an abundance of plant based meat alternatives; burger patties, mince, sausages, pies and more, which complement the long days of the New Zealand summers.”

Switching out a meat dish for a vegetarian friendly option may seem like a waste of time if you enjoy the taste of meat, but Nelson says doing so can benefit your health as well as the environment.

“Christmas for me is always spent at my Nana's in the Coromandel. Christmas day will usually consist of a big lunch, cocktails and a barbecue later in the evening.

“I'll be making a personal favourite, eggplant parmigiana, which consists of thinly sliced eggplant which I toss in flour and breadcrumbs and fry in a pan with oil. I then make an Italian tomato sauce and layer the eggplant, sauce and cheese of your choice in a baking tray and bake in the oven like you would with a lasagne.

“I would usually make a leafy green salad to accompany it and voila! A beautiful lunch that everyone can enjoy.

“Christmas doesn’t always have to be traditional, create new traditions this festive season.”

......there is only a suggestion ’to start a conversation’ about meat eating at xmas or indeed any other time...it would however, for me, be a very, very short conversation :)

I like meat. However I read this with interest. I always cook a turkey on Xmas Day and the fridge has the usual cold cuts, ham, and corned beef. (It is sandwich fodder and I always include some spinach or rocket leaves in it.) I noticed that crudites appeared in the article and I have recently taken to using these as a snack while watching TV. (I find raw celery, radishes, baby carrots, peppers, and baby beetroot, are a very acceptable alternative to potato chips and junk food.) It is possible there is more to this vegetarian stuff than I gave it credit for... But it is still pretty hard to beat a perfectly cooked sirloin or fillet...or a lamb, beef, or pork roast.

for telling me what I should and shouldn’t eat. But I think I’ll make up my own mind what to feed my family

Here’s another idea, you enjoy your Christmas dinner and I’ll enjoy mine. Both of us can do that with a clean conscience and without trying to push our lifestyles by trying to use guilt.