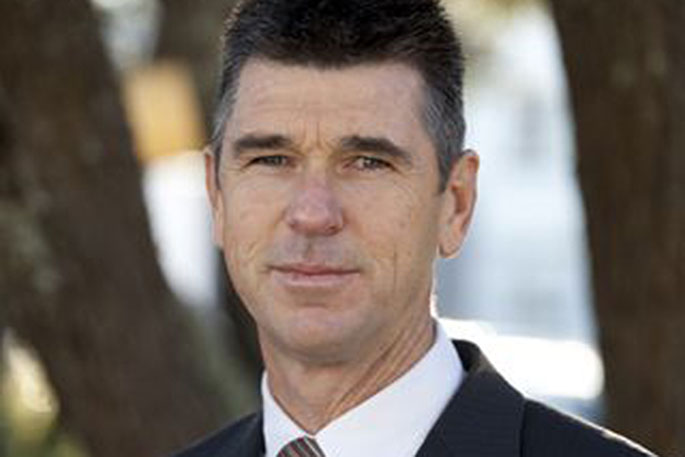 Tauranga City Council has released details of an out-of-court agreement which settled historical defective building claims at an apartment building in Mount Maunganui.

The Pacific Apartments building at 8 Maunganui Road was constructed in 2006.

Like many other New Zealand buildings constructed around that time, it was later alleged to have problems with weather-tightness, as well as structural and passive fire issues.

The Council and other parties settled with the owners for a confidential sum on December 4, avoiding the need for a 10-week trial, which had been scheduled to proceed in 2022.

In the interests of public transparency, the Council has obtained agreement from other parties to provide details of its portion of the payout.

Chief executive Marty Grenfell today confirmed that the Council’s portion of the settlement payment is $29,435,000.

Grenfell says councils around the country have had to face similar legacy liabilities relating to building deficiencies.

Because of their regulatory role as building consent authorities, and ability to fund such liabilities, councils were often left to pay a disproportionate share of claims which should be jointly-funded by developers, constructors or professional service providers.

“In the council’s last annual report, funds were earmarked for weathertight building claims,” he says.

“We’ve opted to resolve this matter through mediation, which provides certainty to apartment owners who have been dealing with this stressful situation for a number of years.”

Grenfell says the Council’s regulatory approach had fundamentally changed since the early-2000s.

“In 2005, consenting and inspection activities were outsourced. Those activities are now a core part of our inhouse regulatory function.”

According to Tauranga City Council, The Pacific Apartments building was constructed by head contractor Watts and Hughes Construction Ltd. It was developed by Asia Pacific Management Ltd and Lincon Pacific Ltd (removed from the Companies Register). The architect was Avery Team Architects Limited; and the project manager was MPM Projects (2003) Limited.

I wonder if the costs actually cover all the legal bills and many meetings and personnel involvement ?

AND WHO in the Council

The ones who increased my rates 15% last year, 20% this year..... So they can cover the cost of their incompetence!

here we go again, Harrinton st car park $21 million, Bella vista i believe $31million, Pacific appartments $31million, thats $73 million in three projects. how many more makes you shudder to think about it. you wonder how these brainless idiots get employed, and they are running our beautiful city they have got to go. they have not got the brains to run a kindergarton christmas party.

I can now ask the ratepayer to fix it.... What utter BS.

Waste of Tax Payers money,it is SHODDY TCC checks and sign offs, i hope they took the money from these over bloated Councillors wage packets,but NO all us Muggins have to fork out from their TCC mistakes,look at Bella Vista debarcle all hidden and lost paper work all under the carpet with shoddy TCC sign offs, now it has been all of a sudden in hands of a Co, that has re done it all and is now OK ,my gosh,any way this is my thoughts only, Sunlive is No1 for News, Thankyou 10-4 out,phew.

confirm that the $29.435M is covered by insurance, and will not fall on ratepayers.

No more vanity projects until we get the budget and rates under control. Didn’t Watts and Hughes pick up the Harrington St car park for a $1. I am sure there are more claims to come.

It’s not the council paying for this, it’s us the ratepayers yet again. What sort of hike are they going to put into the next rate demands to cover their sorry excuses for not doing/ following correct procedures. There’s a lot if us that will have to sell and move away because your demands are criminally crippling.