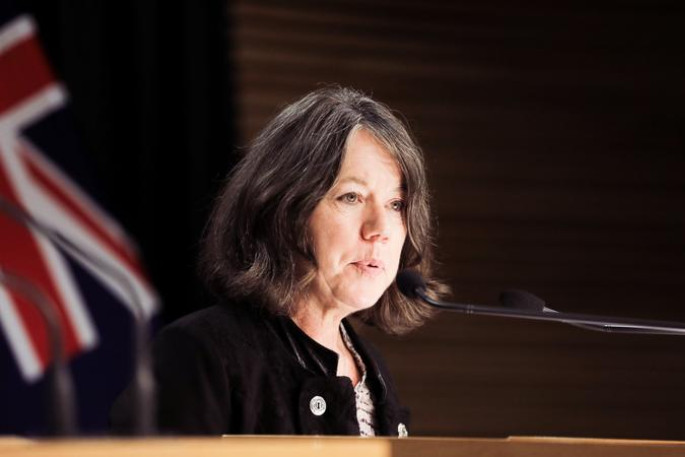 Omicron could force more changes to the country's contact tracing system, with the Ministry of Health carefully monitoring the situation in Australia and the UK.

Contact tracing is critical to containing any incursion of the new Covid-19 variant, but the system struggled to keep up during the height of the Delta outbreak.

Tracing will be vital to contain any outbreak over the Christmas period as New Zealanders move around the country.

"It spreads fast ... cases get infected very quickly after exposure," she says.

That makes rapid tracing of contacts all the more vital, to get them isolating before they can expose anyone else, says McElnay.

"If we had Omicron in the community and if we had, in particular, some superspreading events, we might start to see a surge in cases quite quickly, and I think that might be challenging for contact tracing alone to be able to bring those numbers down."

Any changes to the system could include a greater focus on tracing the highest-risk cases, with less of a focus on those with very few contacts or who had not been in risky settings, she said.

Epidemiologist Michael Baker says this is the right approach.

He says contact tracing is a critical part of the country's efforts to try to stop the health system being overrun with Covid.

"If we had a very fast moving Omicron outbreak in New Zealand we would need all the tools we could get working at maximum effectiveness," he says. 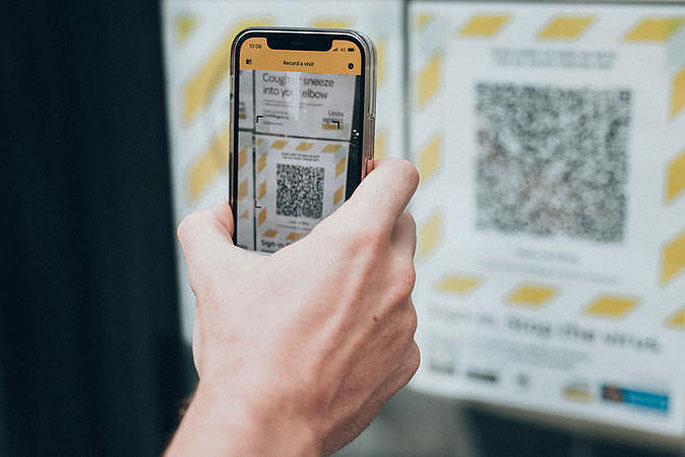 It has been a huge year for contact tracers, particularly those in Auckland.

They have been strongly motivated by helping their community and buoyed by the high vaccination rates, he says, but now everyone needs a break.

"The energy levels slowly diminish over time. The last four weeks have been a really big push for staff."

Auckland's public health unit is walking the fine line of giving tired tracers time off, while making sure they are able to spring into action if needed.

It will have fewer staff working over Christmas and New Year, but many on standby if they need to come back.

McElnay says if there is an outbreak in a small district health board area, like Tairawhiti, the national system will kick in.

There has been big changes since the start of the Delta outbreak, including a national telephone service and an email questionnaire allowing more contacts to be reached.

The system could scale up over a two-week period to be able to trace 1000 cases a day, managing 11,000 initial contacts, she says.

It is the end of elimination, stamping it out, keeping it out, contact tracing, scanning, vaccine passes and boosting our way out of it. The sooner they all realise it, the better.