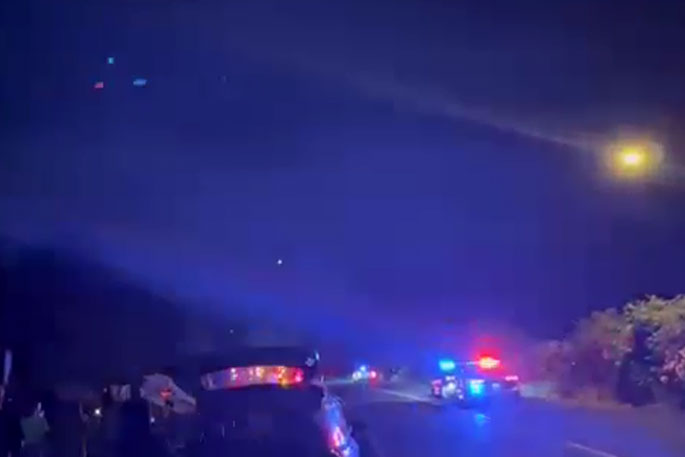 Police are assisting with the investigation into the man's death. Photo: Mike Cork.

Police have released the name of the man who died following a crash on State Highway 2, north of Katikati.

"Police extend sympathies to his family," says a statement from police.

"His family has asked for privacy at this time.

"Police are making enquiries in relation to the death on behalf of the coroner.

"The coroner will release their finding in due course."