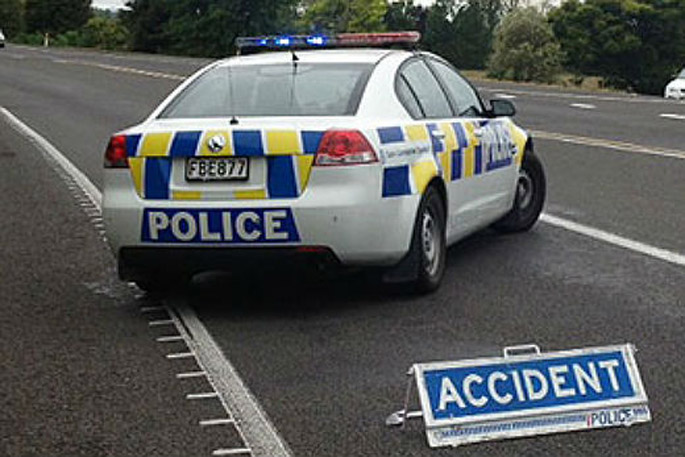 However, the road is now completely open.

EARLIER 12:10PM: Part of State Highway 5 in south of Rotorua is closed following a crash.

Waka Kotahi NZTA state that the northbound lane on State Highway 5 is blocked at the intersection of State Highway 30 in Whakarewarewa. 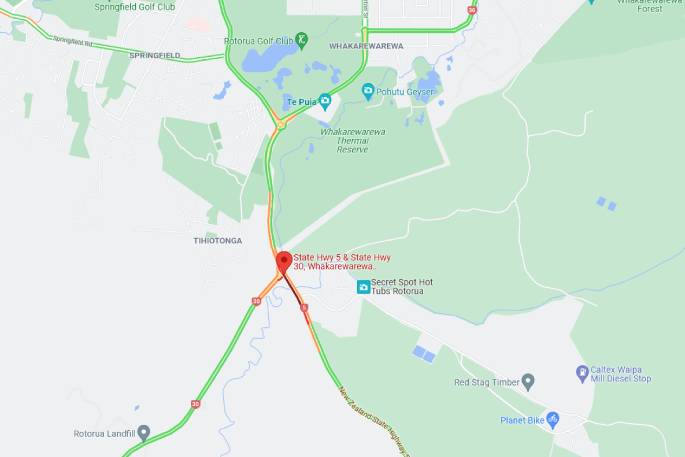 Police confirm one person has minor injuries after a two-car crash which they were alerted to at about 11.40am.

“One person has minor injuries, however one lane remains blocked on SH5,” says a police spokesperson.