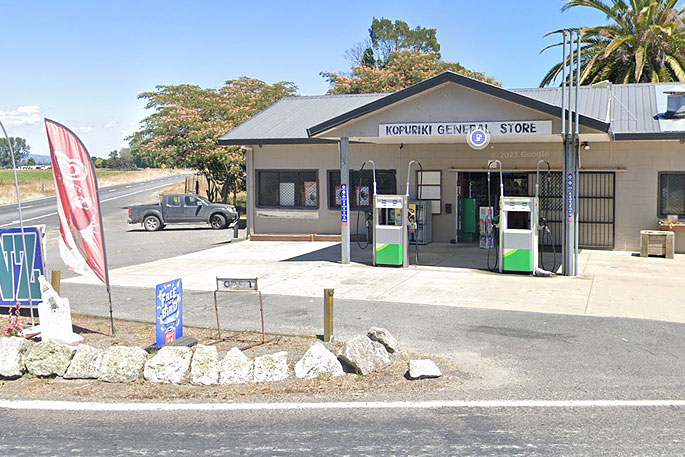 Police are seeking information from the public after a Bay of Plenty store was robbed at gunpoint.

One of the offenders presented a rifle at the sole staff member, says a police spokesperson.

"The other two offenders entered the store and obtained cigarettes and cookies before leaving the store in an older model, light metallic blue Mitsubishi Galant.

"The offender wielding the firearm was dressed in a blue camouflage jacket while the other two offenders were wearing all black.

"Anyone who witnessed any suspicious activity or saw the vehicles at this time, or who has any other information which may assist Police, is asked to call 105 and quote file number 211220/9874."