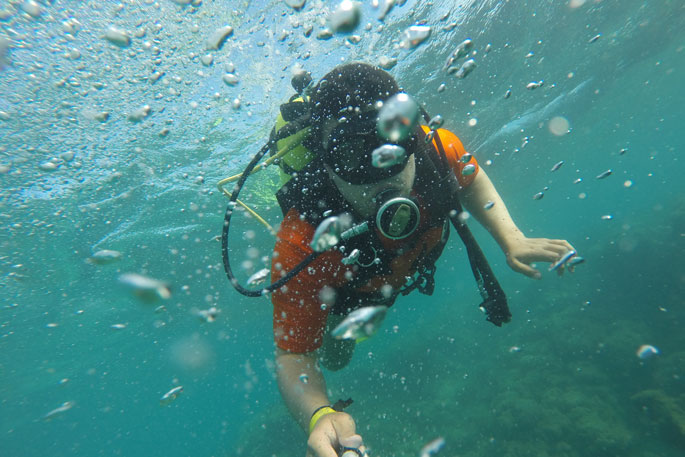 New Zealand has one of the worst drowning rates in the Western world, so ACC is laying down a wero (challenge) for Kiwis to be safe in and around water. Photos: Water Safety New Zealand.

A challenge has been laid down to people planning to hit the water in Bay of Plenty this summer – take a step back before diving in.

New figures from ACC show there were more than 3300 water-related injury claims in the Bay of Plenty region in the 2020-21 financial year, and just over 3000 the previous year.

Already in 2021-22, there have been more than 500 water-related claims in the region as of October, the second-highest number of claims in the country behind Auckland.

As New Zealanders flock to the country’s beaches, rivers and lakes over the holidays, it’s also a timely reminder Aotearoa has one of the worst drowning rates among Western nations, with 1.6 drownings per 100,000 people.

Water Safety NZ data shows as of December 17, there have been seven preventable drownings in Bay of Plenty this year, the fourth-highest in the country behind Auckland, Waikato (both 10), and Wellington (9).

There have been 59 preventable drownings nationwide so far in 2021. 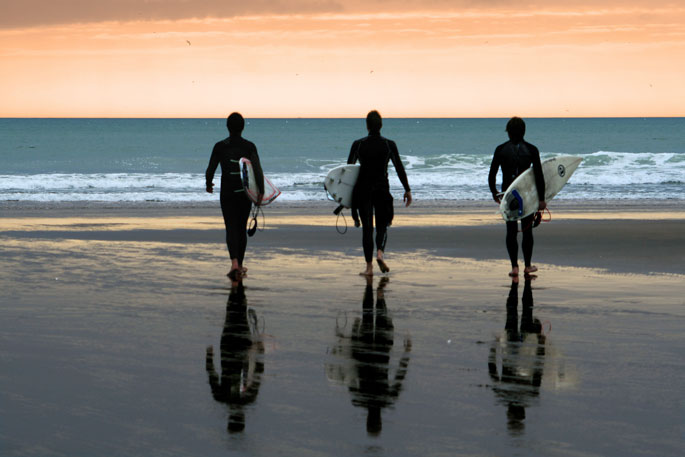 With drowning the leading cause of recreational death in Aotearoa, and the third-highest cause of accidental death (70 preventable fatalities last year), New Zealanders are almost twice as likely to drown compared with people living in Australia.

The sobering statistics have led ACC to lay down a wero/challenge for all New Zealanders to think about the risks around water.

ACC injury prevention leader James Whitaker says it’s the Kiwi way of life to be in and around the water but it’s an issue that needs addressing.

“Our statistics show we’ve got more work to do to help New Zealanders understand the risks and keep our whānau safe around water.

“A drowning is a devastating event for any whānau and community, and these incidents are preventable – if you stop and take time to assess the risks.”

The data shows men are four times more likely than women to drown in New Zealand, with men making up 84 per cent of all drownings.

Water Safety New Zealand research conducted this year found 3.2 million adult Kiwis (85 per cent) visited the coast in the past 12 months, almost half of them (48 per cent) doing so monthly.

A quarter of Kiwis (mostly people aged between 16 and 25) also visited rivers. 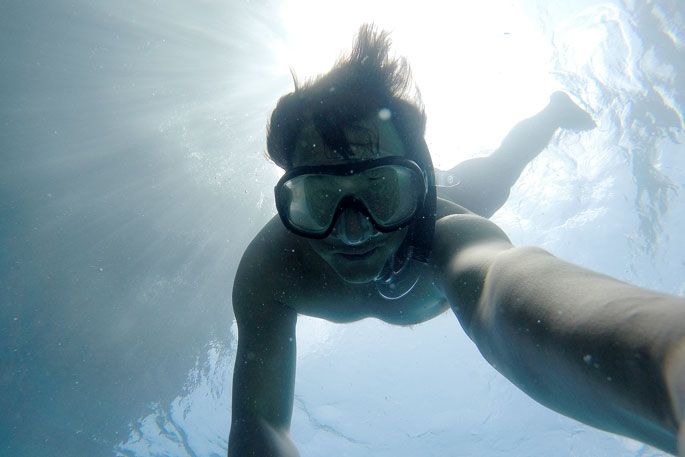 More than two million people were active while visiting the coast, doing things like swimming or playing in the water. Twenty million visited public pools every year, there were about 1.8 million boaties, and about a quarter of all Kiwis went fishing.

Nationwide, surfing has contributed to the highest number of ACC injury claims so far this financial year, with 950, followed by swimming (703) and fishing (695).

ACC accepted 31,365 claims for water-related injuries in the 2020-21 financial year, the highest in three years. These injuries cost $83m – a five-year high.

There have already been 4366 water-related injury claims this financial year to October.

ACC and Water Safety NZ run the ACC Water Skills for Life programme, which teaches kids how to have fun and keep themselves safe in and around water.

These skills include learning how to float on your back and front; getting into a huddle position if you’re with a group; wearing a life jacket on a boat and knowing how to use one in the water; and learning how to scull and tread water.

“They are critical skills that could save your child’s life.” 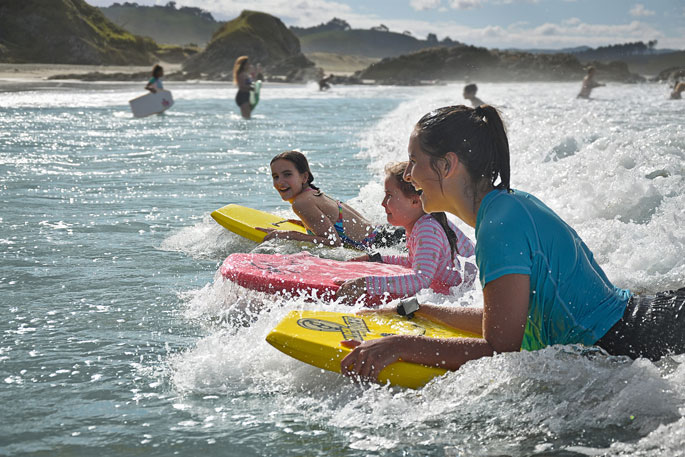 Gerrard says it’s the responsibility of all New Zealanders to ensure everyone stays safe.

“Whether it’s at the beach, lake or river, we want everyone to have a great time with their whānau.

“We also want to remind people that they need to have personal responsibility for their safety and the safety of their family in or around water.

Gerrard says underestimating risks and overestimating ability are the biggest mistakes people make when they’re in the water.

“Most drownings and water-related injuries are preventable if we all take a moment to consider the risks.”

Be prepared – check the weather, your gear and the water conditions.

Look after yourself and others – adults, not children or teenagers, should always supervise little people and children around water.

Be aware of the dangers – check for rips and currents, snags and rocks and don’t consume alcohol before a swim, dive or going fishing.

Know your limits – do you know how to swim? If not, stay out. Remember, you will never be able to swim in the ocean as well as in a pool and cold water will make you tired.