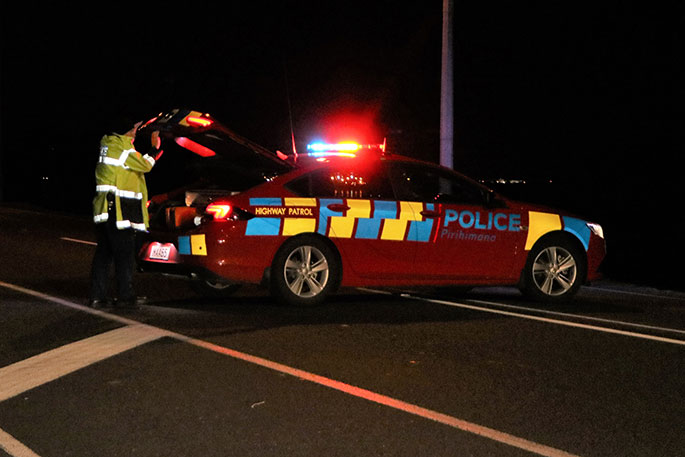 A man was killed in a crash on SH1 on Sunday night. File photo/SunLive.

Police are appealing for witnesses in relation to a crash where a pedestrian died on Sunday, December 19.

Police understand the pedestrian, a 31-year-old man, had been hitch-hiking north on State Highway One, between Tūrangi and Korohe Road in the hours preceding the 9:45pm crash.

"Police would like to speak with anyone who may have been travelling along the road, between 7pm and 9.45pm, and either saw the man or have dashcam footage available," says a police spokesperson.

Anyone with information that could assist police is asked to contact 105 and quote file number 211220/9208.