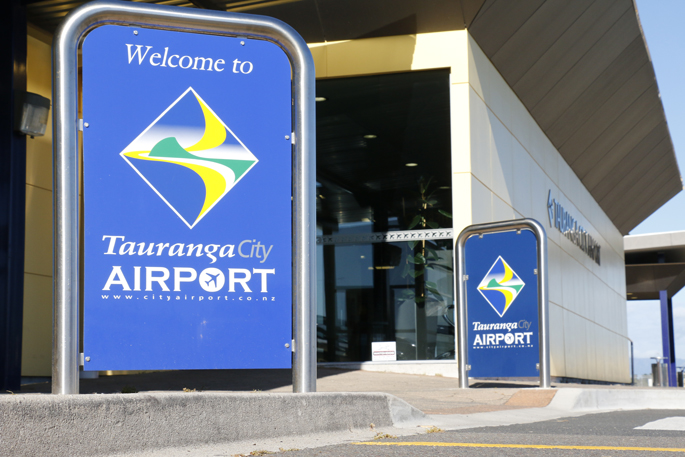 Officers were called to the airport just before 6am. File photo/SunLive.

It is business as normal at Tauranga Airport following a bomb scare earlier this morning.

Officers were called to the airport on Aerodrome Road just before 6am.

"A remark made by a passenger about dangerous goods in his luggage prompted Tauranga Airport to call the police as per standard procedure," says aiport manager Ray Dumble.

"The passenger was offloaded from his flight and airport operations continued without disruption."

A police spokesperson says they responded to the airport where a person had made a threat.

“The person who made the threat was spoken to.

“There was nothing located of concern.”