Evidence of further remains at Pike River Mine 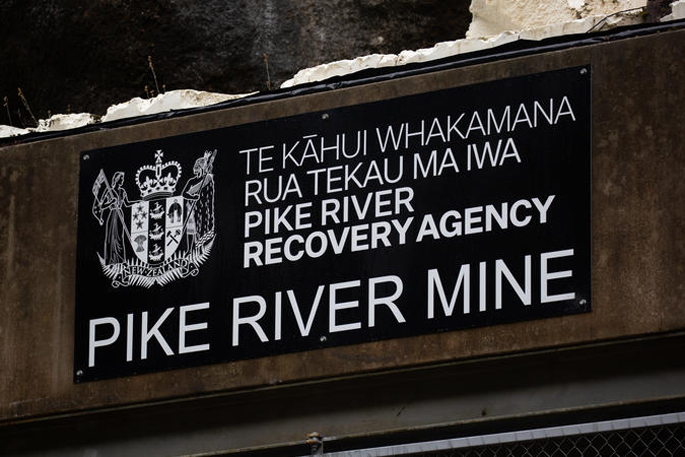 Images taken in the area of One West Mains, which is the western extremities of the mine workings, shows probable human remains. Photo: Supplied

It is believed that five men were working in this area.   “My thoughts are with the families and loved ones of the men lost at the mine as they process this latest discovery," says Detective Superintendent Peter Read.

"The search for answers over the last 11 years has been a long and painful journey for the families and my heart goes out to them." This is the second set of images to capture evidence of human remains, since the additional borehole drilling programme started in June this year.

The drilling programme was originally scheduled to end on December 17 but Police this week received approval for the drilling of an additional borehole at the mine.

The drilling programme will therefore now continue into the New Year. “Approval for the additional borehole was sought following a site visit and scoping work undertaken by geotechnical engineers in early December, which identified a suitable additional drilling site,” says Detective Superintendent Read.

“It is imperative that we do everything possible to provide the men’s loved ones with as much knowledge as possible about what happened that day, and the drilling of the additional borehole will  give Police valuable information to assist the investigation into the cause of the explosion. “I would again like to acknowledge the Pike River Recovery Agency staff and the drilling and mining experts who have supported the borehole drilling operation.

"Their assistance has been invaluable to Police staff working at the mine site since February 2019.”

It’s no wonder that remains may be found in these abhorrent investigations. Why not let the men rest in peace, Mark the location of their tomb and remember them, rather than taunt the relatives with information that it is impossible to act upon.