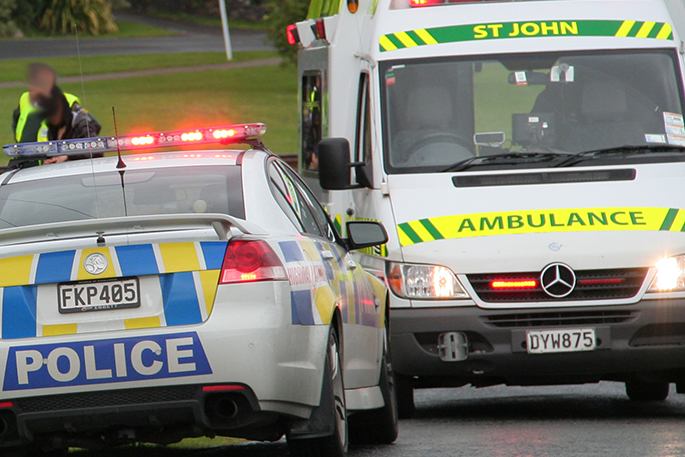 UPDATED 4:38pm: Two people are being treated after a crash on State Highway 2 near Tanners Point Road.

A St John spokesperson says one manager, one first response unit, one prime doctor, and one ambulance responded treated two patients – one in a moderate condition and one in a serious condition.

The patient in a serious condition was transported to Tauranga Hospital, they say.

A Police spokesperson says initial indications suggest two people are injured and ambulance is at the scene.

Police were notified of the two-vehicle collision on State Highway 2 at 3:17pm.

Waka Kotahi NZ Transport agency says due to the crash near Tanners Point, expect delays and pass the scene with care.

SunLive is working to get more information and will update the story as it is available.