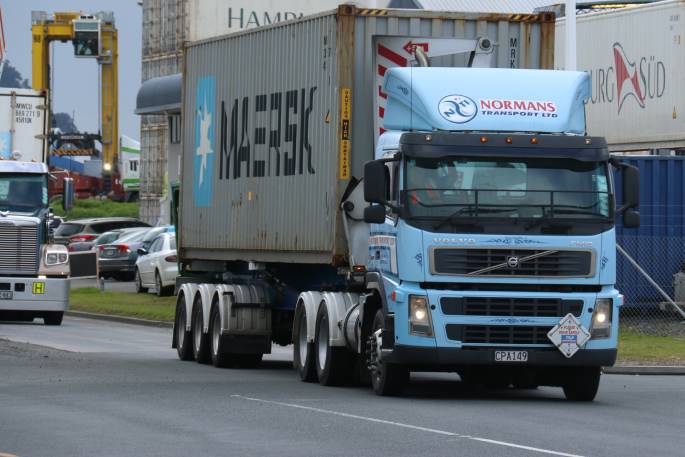 Ballance have stepped up production of their AdBlue product in wake of the global urea shortage. File Photo/SunLive.

The Ministry of Transport says New Zealand is well positioned to navigate the global shortage in diesel exhaust additive, caused by the restricted export of its key ingredient urea.

It comes as domestic companies step up production rates amid a warning that New Zealand came “within days” of running out of additive last month – which could have seen freight at a standstill.

Diesel exhaust fluid, commonly known by the trademark name AdBlue, is experiencing a global pinch. AdBlue is used in most modern diesel engines to suppress emissions and meet anti-pollution standards. China and Russia, usual major suppliers of urea, are restricting exports in order to protect their own domestic supply.

The knock-on impact has been a global shortage of AdBlue, with Australia recently setting up a government taskforce to address the problem. Some truck stops in Australia have begun limiting purchases of the additive.

The Ministry of Transport says they are continuing to monitor the situation but that domestic production is likely to cover demand.

“Te Manatū Waka Ministry of Transport is monitoring the global shortage of urea and the effect this has on the supply of AdBlue and other types of Diesel Exhaust Fluid closely, where it has impacts for the transport sector,” says the Ministry’s supply chain manager Harriet Shelton.

“The majority of DEF in New Zealand is produced by local companies from domestic urea.”

One such company is Ballance Agri-Nutrients. Urea is also a major fertiliser ingredient and Ballance produce the compound at their Kapuni ammonia-urea manufacturing plant in Taranaki. 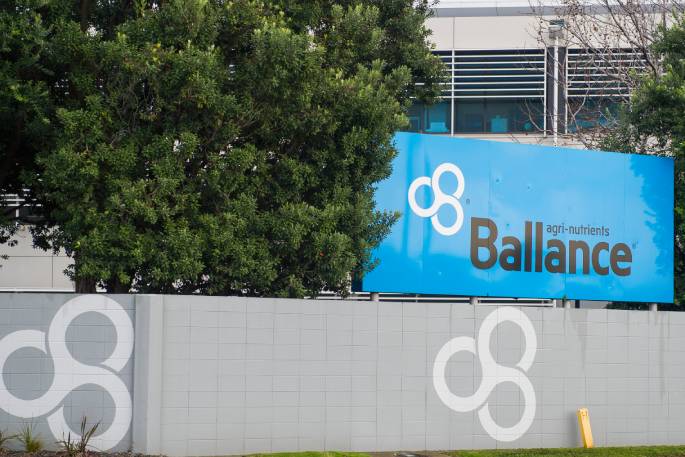 The company’s CEO Mark Wynne says they have recently diverted significant amounts of their urea production towards making GoClear, the company’s AdBlue product, in order to help meet domestic demand - which he says was critically low.

“In late November, we supplied one of New Zealand’s biggest AdBlue distributors with 1,000,000 litres of GoClear, at which time the domestic market was within days of running out of diesel fuel additive,” says Mark.

“You can see how big this is, we produced approximately six months’ worth of GoClear in three weeks."

SunLive asked the Ministry of Transport if they were aware of a scenario in November when supply of AdBlue was nearly exhausted. They suggest they are comfortable with the amount of AdBlue able to be supplied domestically.

“The exact amount that these companies supply is a commercial decision for them, and fluctuations in available stockpile are to be expected given there are competing demands for urea,” says Harriet.

She says the Government will “continue to monitor the situation” but did not comment on what the impact of a shortage of AdBlue in New Zealand might look like.

“This is a very different situation to what is being reported overseas, as many other countries are reliant on imported urea and/or DEF for the vast majority of their supply,” says Harriet.

The cost of AdBlue has already skyrocketed in Australia, with ABC recently reporting a quadrupling of the price.

Mount Maunganui-based AdBlue distributors SCR Solutions, part of the Ixom group, formed a relationship with Ballance on December 1 to offer increased supply to freight operators in the region.

They say they are in a strong position regarding supply but that costs will be impacted by global events.

“SCR Solutions is now part of Ixom. So, as well as our existing supply contracts, Ixom has opened the door to a locally manufactured urea supply from Ballance.

“We are well positioned with our supply, and we can provide security of supply, but the cost is impacted by the global price and distribution costs.”

Mark says Ballance are committed to helping both the agricultural and domestic trucking industries throughout the current urea shortage and ensuring an uninterrupted supply in New Zealand.

He has a stark warning for what might occur should the AdBlue shortage hit New Zealand.

“International urea shortages highlight the critical importance for New Zealand to have surety of supply through local manufacture,” says Mark.

“We’re already seeing global freight challenges, and without GoClear, or AdBlue, we could end up with domestic freight issues as well.

“New Zealand’s freight and transport industries could literally come to a standstill, and have major flow-on effects for many sectors - including food shortages, increased food prices and the interruption to the supply chains which sustain economies.”

... good that we can produce the additive, but kind of moot if we run out of fuel, which we cannot produce. The sooner we go electric, the better. A fusion reactor on an offshore island, a few green hydrogen plants, and we’ll be set for at least 500 years... clean transport, Industry, and electricity...