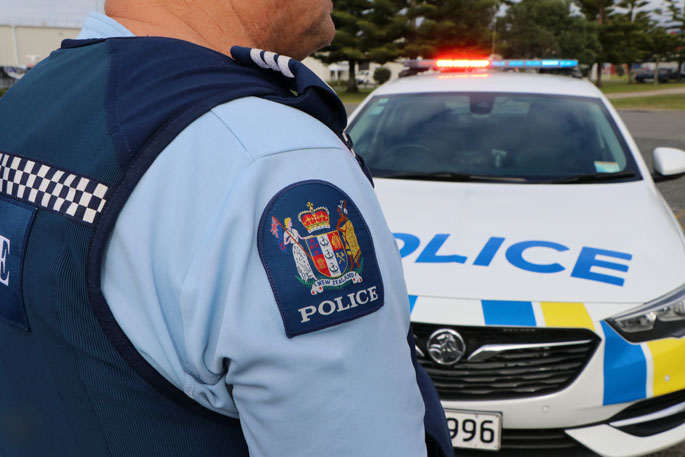 Police have released the name of a 21-year-old woman who died in a quad bike accident in Central Taranaki on Tuesday.

She was Julia Rose Florence, of Ohope in the Bay of Plenty.

Julia died after a quad bike rolled on a rural property near Stratford. Emergency services were called to the scene on Poto Road at around 8:45pm on Tuesday December 15.

Worksafe has been advised and Police continue to make enquiries in relation to the death on behalf of the Coroner.

"Our thoughts are with her family and friends at this time," the statements reads.