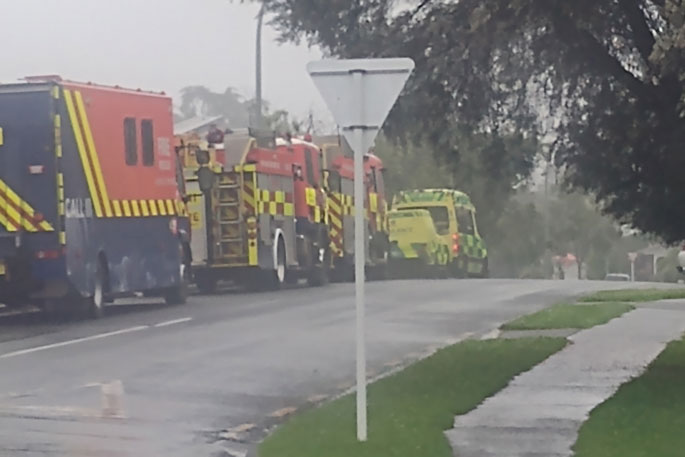 A police operation is underway in Greerton this morning.

A police spokesperson says they are conducting a search warrant at an address on Devon Street.

"The armed offenders' squad are attending as a precaution."

One resident tells SunLive they were prevented from getting to work on time this morning due to a road block on Kiteroa Street.

“They eventually shifted a few cars around and let me out but I was a couple of hours late for work.” 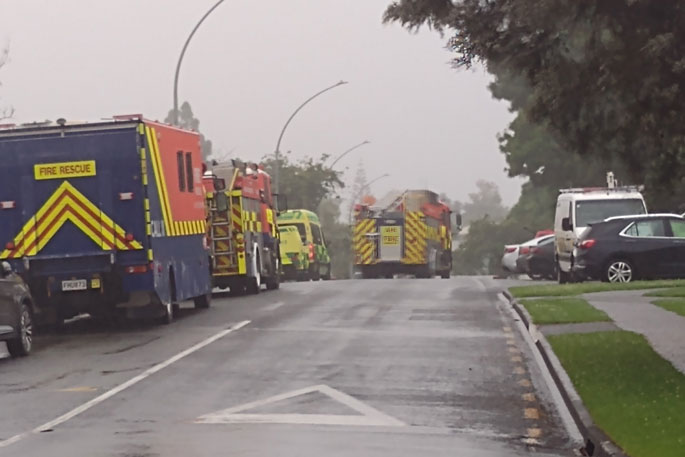 He says the operation is still ongoing with some road blocks in the area still in place.