Macpherson running for Rotorua mayor in 2022 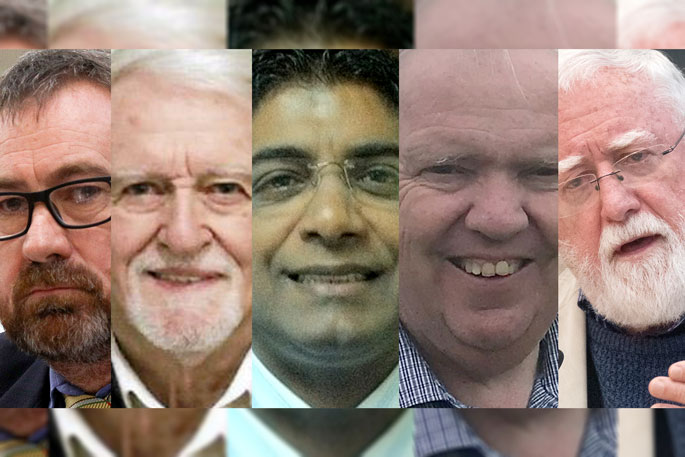 Controversial councillor Reynold Macpherson will make his third run for Rotorua mayor in the 2022 local election.

Macpherson, who was elected to Rotorua Lakes Council in 2019, announced his candidacy on Monday morning.

The councillor has regularly butted heads with incumbent mayor Steve Chadwick and has attracted 12 code of conduct complaints from council staff, other councillors and members of the public in his two years at the council table.

He has been nominated by the Rotorua Residents and Ratepayers group, of which he is chairman.

Macpherson told Local Democracy Reporting Rotorua Residents and Ratepayers members were “deeply discontented” with the way the council was operating and rates rising.

The council was, in his view, "spending money it doesn't have".

He says from his perspective he has been attacked for asking questions and providing alternatives. 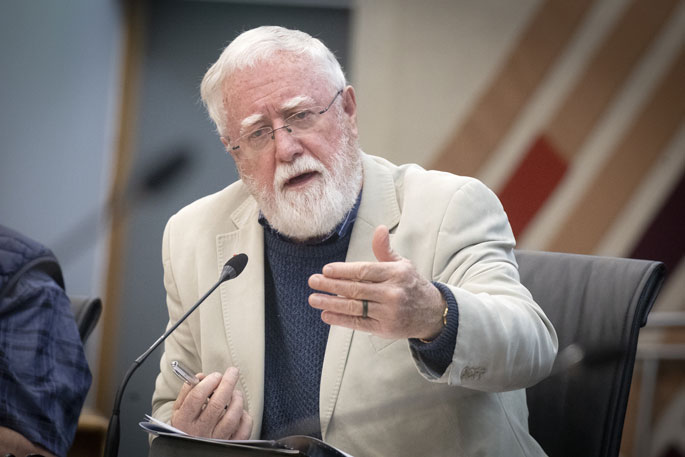 “They have to start thinking money and dollars. Financially [Macpherson] could lead the organisation well.

Lee's the president of Saving Springfield, which has campaigned to prevent the bulldozing of Springfield golf course for a proposed Westbrook Sport and Recreation Precinct and housing.

He believes Rotorua has “gone backwards in many respects in recent years” and he wants to be part of a council organisation that is “more responsive to the whole of the Rotorua community”.

In the group’s statement, Macpherson says Chetty is “from the Indian business community” and an advocate for business opportunities.

Chetty wants to see the CBD “revitalised with free and limited-time parking and back as a leading national tourist destination”, Macpherson says.

Macpherson says Adams proposes a rates holiday for new businesses, restoring City Focus, including a warden’s hut and police foot patrols from 8am to midnight in the inner city and Fenton St.

The group has also endorsed member Mark Gould to stand for the Bay of Plenty Regional Council.

According to the group’s statement, Rotorua Residents and Ratepayers has 1123 members.

The statement says the group’s campaign team will “build on its alliances” with other communities of interest to avoid vote splitting and to “encourage like-minded candidates to stand to better represent women, rangatahi and rural and environmental interests.

Searancke told Local Democracy Reporting on Monday she had only left the group for “about a month” before re-joining.

On Monday, Kumar, who announced in July he would run for mayor, said he stood by his decision to leave the group.

Of Macpherson’s candidacy for mayor, he says “good on him for standing again”.

“It was probably one of the worst kept secrets, that he was going to stand.”

He says “the people will decide” who is the best candidate for mayor.

Macpherson, a former chief executive of Toi Ohomai (formerly Waiariki Institute of Technology) made his first bid for the mayoralty in 2013 but was unsuccessful. He first ran for a councillor seat in 2013.

He lodged a legal challenge against the election which he later withdrew. The council spent more than $63,000 defending the challenge in court.

Comments in this article were provided to the council and Chadwick for the right of reply. 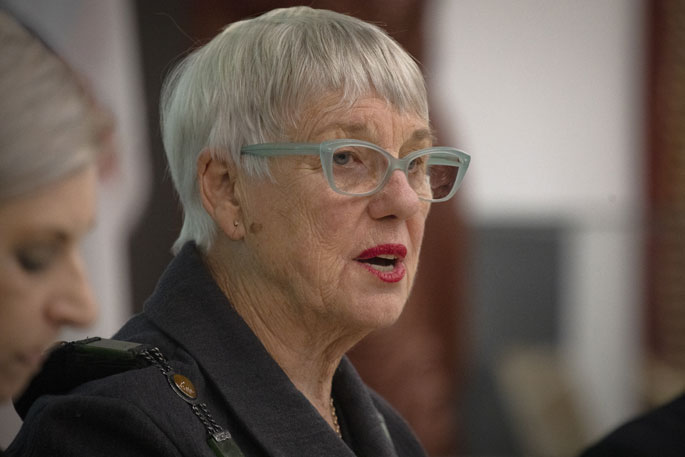 "I encourage others to also stand on the issues that matter to them.”