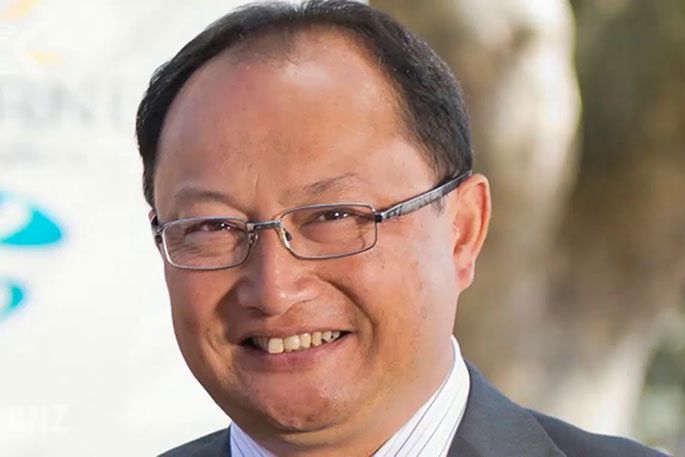 The Human Rights Commission is launching a new campaign to target the hostility around Covid-19.

The new Dial it Down campaign aims to dial down the hostility and keep the kōrero flowing.

The campaign is a reminder that New Zealand is in a better position to support a public health response if we can keep the channels of communication open.

Across Aotearoa -- in person and online -- anger, tension and hostility around Covid-19 is high, says a statement from the commission.

"Whether the aggressions are between strangers, colleagues or whānau, the rhetoric is dividing us. People may have been separated by geographical borders but they’re also increasingly parted by viewpoints.

"Dial it Down recognises that we all have a right to freedom of opinion and expression, but that entrenched, polarised views are a danger to society and to people.

"Encouraging us to consider our netiquette and “Take a break from the heat”, the campaign reminds people to “comment with dignity” and “be nice”."

Race Relations Commissioner Meng Foon is asking New Zealanders to dial down the heat a notch and keep conversations civil, whether online or in person.

Foon says judgement should be dialled down and respect dialled up.

"It’s okay to be passionate about topics like Covid, but it’s not okay to personally attack people. You may feel like you are banging your head against the wall because of an argument, but keep in mind that you have more in common with the person on the other side of the discussion than you have differences."

Asking whether you’d say the same thing in person when commenting on social media; acknowledging that you have more in common than not; and staying passionate without getting personal; are all tips being promoted by the campaign to dial down the anger a notch.

"We're hoping to remind people that it's okay to have disagreements but that your words have power. Try to show empathy. Focus on having a conversation with someone rather than getting into conflict with them," says the Race Relations Commissioner.

The commissioner points out that all human beings are born free and equal in dignity and rights, according to the Universal Declaration of Human Rights.

He says social cohesion builds on that by creating a climate where everyone feels a sense of belonging.

“This means people have access to the best opportunities, have their voices heard, and live in communities that are safe and free from discrimination. Unfortunately, we're seeing a rise in anger directed towards each other. We all need to work together to create conditions that make social inclusion a reality."

Dial it Down comes in response to hundreds of complaints related to Covid-19 flowing into the Human Rights Commission from across the country, many of which are about being on the receiving end of divisive, derogatory and damaging sentiments.

... there is nothing wrong with disagreeing in a civil manner. The fact is that people have feelings and some of these are very passionate. Free speech has been almost stifled and it leads to frustration and anger, until it explodes onto social media. Personally, I don’t care whether someone who disagrees with me "dials it down" or not; I’ll respond and defend my position anyway... But I agree it is more pleasant to be in a civilized debate than a mere shouting match. The point that was missed in the "hate Speech" debate is that speech is a safety and pressure valve that releases a lot of tension. Jam that valve shut, and you get what we are seeing. Instead of suppressing free speech, we should be teaching people to deal with it.