One seriously injured after fiery crash 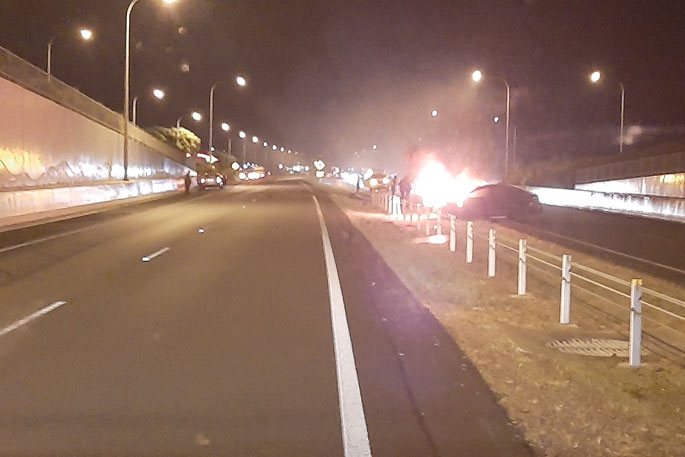 One person is in serious condition following a crash on State Highway 2, near Papamoa,

Emergency services were called to the two car crash underneath the Sandhurst Bridge just before 11pm.

A police spokesperson says one of the vehicle’s caught fire following the crash.

“The motorway was closed while police and emergency services attended.

“The fire was extinguished and three people were transported to hospital, one in serious condition.”

Police are continuing to investigate the cause of the crash. 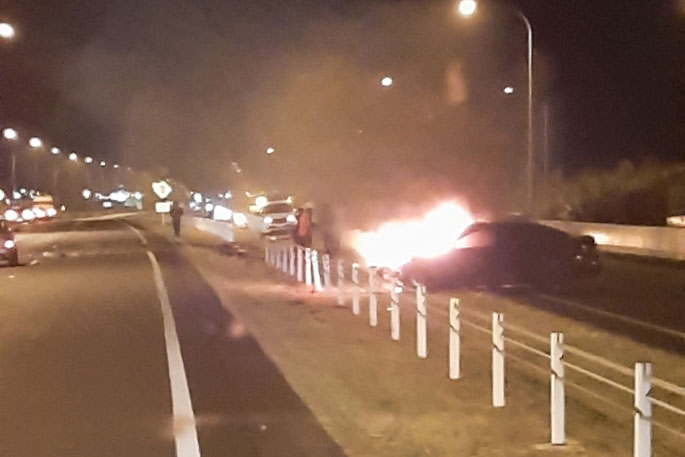 Anyone with information about the crash can either contact their nearest police station or report information to the police 105 non-emergency line.

its in my honest opinion all foreign drivers need to have a license check asap, it would save dozens of lives a year.

New motorway, I have always said it’s not the roads that course the acidents it’s the goons behind the wheel, It would not make any difference it you made 6-8 lane motorways you will still have idiots behind the wheel.