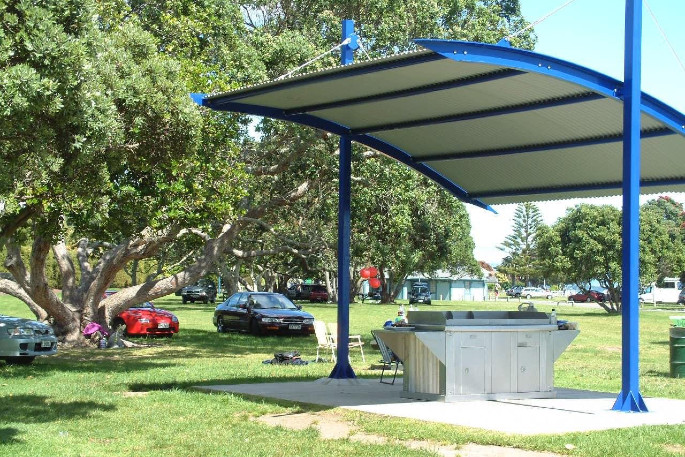 Kulim Park. Photo: Rosalie Liddle Crawford
Kulim Park in Ōtūmoetai is still temporarily closed to vehicles this weekend and will remain so until December 17 while the finishing touches are added to the park upgrade before Christmas.
The park has been closed to vehicles since Wednesday December 8 and was originally expected to open to vehicles again this weekend but work still needs to be completed on the car parking areas.
Tauranga City Council is carrying out an extensive upgrade to the park, including a new playground, parking layout and shared pathway. Most of the construction will be completed by Christmas, including the new playground. 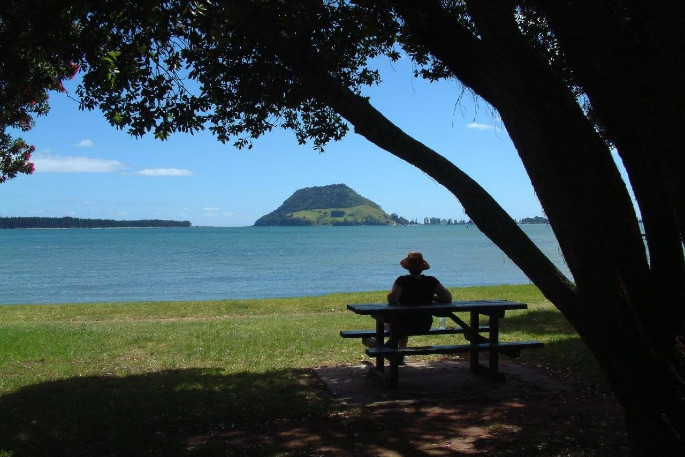 Kulim Park. Photo: Rosalie Liddle Crawford.
“With restrictions on the parking areas under construction, and a large number of heavy vehicles accessing the site, it has been decided for the safety of the public we need to close the main park to vehicles until Friday 17 December,” says Director of Spaces and Places, Paul Dunphy.
“Construction areas are safely fenced off so people will still be able to use parts of the park, but they will need to park their vehicles away from the area.”
The car park at the Tauranga Yacht Club at the Kulim Avenue end of the park will be open for limited parking.
To find out more about the Kulim Park upgrade visit the Council website.
More on SunLive...
0 Comments
You must be logged in to make a comment. Login Now
There are no comments on this article.