Humid and tropical weather on the cards 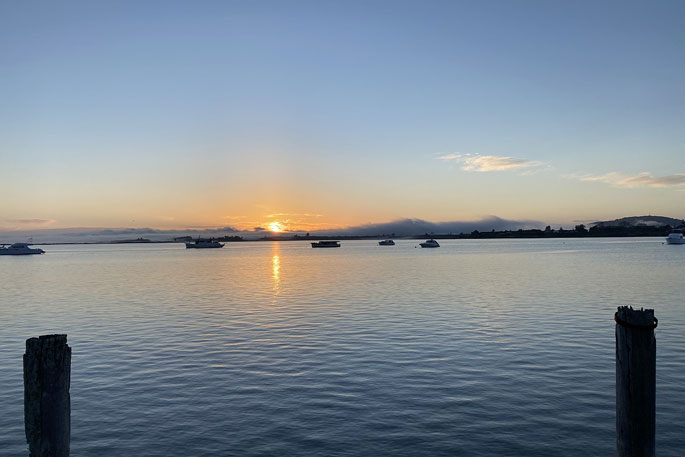 A ridge of high pressure holds firm over the North Island for the remainder of the week bringing mostly settled conditions there.

The MetService is forecasting a couple of fronts brings rain to parts of the South Island.

"A weaker front further south is currently bringing patchy rain to the lower South Island. Both fronts gradually move north of the South Island this weekend, leading to scattered rain, and a drop in temperatures for the South Island on Sunday."

For the North Island, the weather for the remainder of the week will be similar to that of the last few days.

Partly cloudy, but with daytime heating leading to scattered afternoon showers, and some locations possibly seeing some heavier showers or maybe even a flash or two of lightning.

The ridge of high pressure currently over the country moves to the east early next week, opening the door for warm, humid subtropical air to flood the country.

Warm, humid days and nights can be expected for most of the country the first half of next week along with a band of rain.

While a tropical cyclone has not yet formed, it is likely to develop this weekend.

"It may track towards New Zealand late next week, however it's too early to make a reliable statement about whether it will have any direct impacts or where those impacts would be," says Miller.

Current weather models forecast the system to be close to New Caledonia at the end of Tuesday.

Given this type of weather event it is especially important to keep up to date with any weather developments at metservice.com