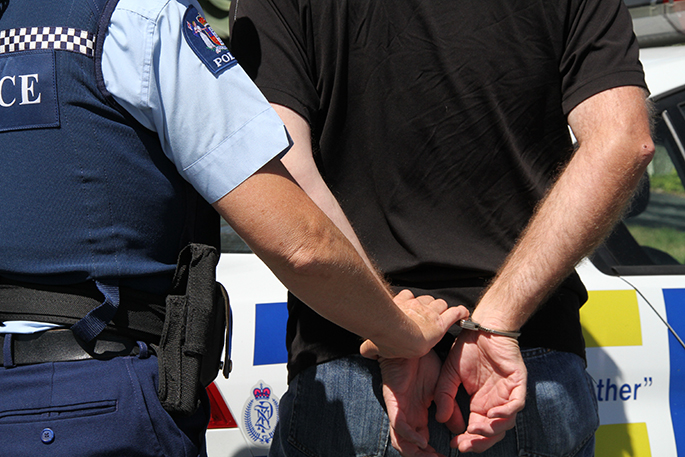 One man is expected to appear in court on December 14.

Charges have been filed against a former staff member following a police investigation into allegations of ill-treatment involving children and young people at Lake Alice Psychiatric Hospital in the 1970s.

An 89-year-old individual has been charged with wilful ill treatment of a child (section 195 of the Crimes Act 1961).

They are expected to appear in Whanganui District Court on December 14, 2021.

The New Zealand Police investigation into the long-standing allegations included interviews with former staff of the Lake Alice Child and Adolescent Unit, 63 former patients, and over 46,000 pages of documentary evidence.

Police say they also found sufficient evidence to charge two other former staff members with wilful ill-treatment of a child.

However, both those individuals — including 92-year-old former child psychiatrist Selwyn Leeks — are now medically unfit to stand trial.

It is important to note that this finding does not mean Mr Leeks is guilty of the alleged offence – he cannot be charged as he is unable to defend himself in court.

Detective Superintendent Tom Fitzgerald says the conclusion of the investigation is an important milestone for complainants, which is why police first shared the news with complainants before a public release.

“Police acknowledges the enormous impact these events have had on the lives of those former patients who were children and young people at Lake Alice in the 1970s, and the frustration of those who have been waiting for us to complete this investigation,” Detective Superintendent Fitzgerald says.

“This operation involved unprecedented mass allegations, with complex legal arguments and expert medical evidence, so it was vital that we undertook a methodical and meticulous approach with thorough consideration of culpability.”

Police have individually updated all former patients who engaged with the investigation since it began in February 2020.

As the matter is now before the court, police are not in a position to comment further.