$60,000 fine for unlawful discharge into harbour 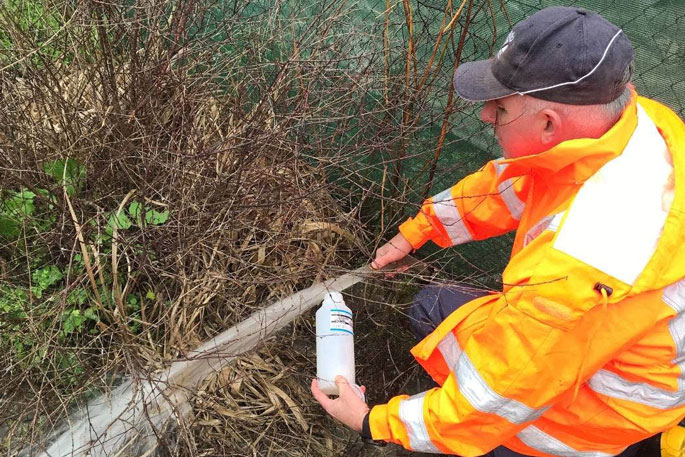 A concrete company has been fined $60,000 after emptying liquid contaminant into the Whangamatā Harbour.

Fletcher Concrete and Infrastructure Limited of Firth Industries has been convicted and fined in the Hamilton District Court following a prosecution taken by Waikato Regional Council.

The case followed a council inspection in June 2020 at the Firth Whangamata concrete batching site.  Council staff found a pump emptying liquid contaminant from the site directly into the public reserve bordering the Moanaanuanu Estuary, with the contaminant then flowing overland into a tidal channel of the harbour.

A $60,000 fine was formally imposed last week by District Court Judge Melinda Dickey, having convicted the company in August 2021 following a guilty plea by the company.

"It exhibits a company failure to take its environmental responsibilities seriously.

"I place the defendant’s culpability as high in the sense that it had a resource consent that it chose not to rely on; choosing instead to pursue other mechanisms for managing water – which did not work or were non-existent." 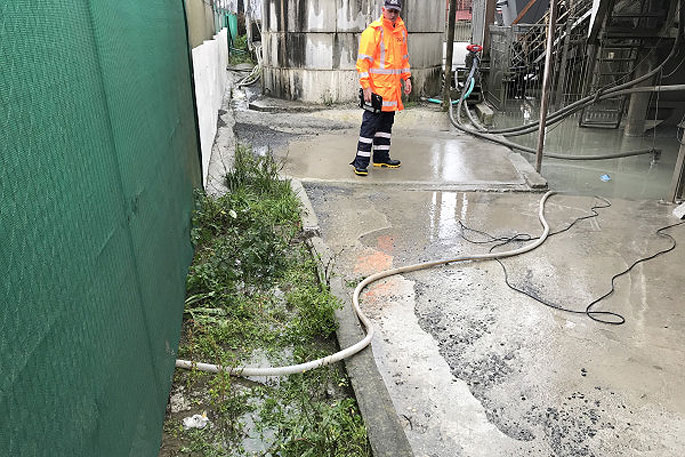 "Obviously we have to have concrete, and we are reliant on the industry that manufactures this kind of product," says Council Regional Compliance Manager Patrick Lynch.

"But like all industries they need to operate in a sustainable manner, not having an undue negative impact on the environment. In this case the contaminant coming from the site had high alkaline levels and was potentially harmful to an important marine environment.

"We are happy to report that as a result of this case substantial site infrastructure improvements have been made by Firth to reduce the risk of contaminant leaving the site.

"However, this is all infrastructure that could, and should, have been in place already.

"This is a clear reminder to all industrial sites that manage potentially hazardous substances that they need to ensure their infrastructure is fit for purpose and offers a high level of protection to the surrounding environment.

"We are now working on a region-wide strategy to engage with all concrete manufacturers aimed at encouraging a focus on environmental responsibility."