Officer justified in using force to defend himself 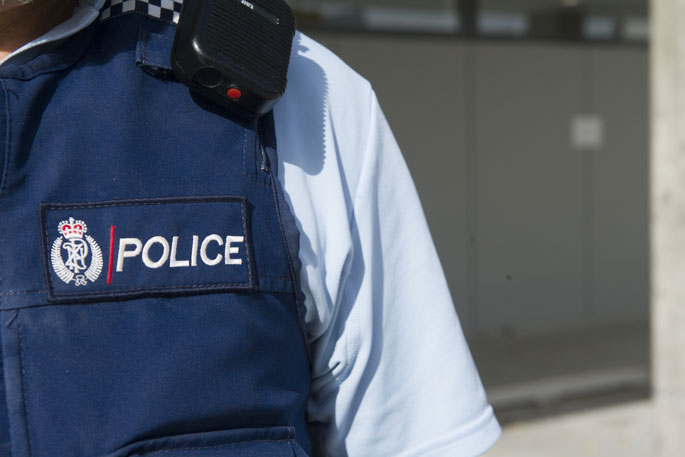 The report is in relation to an incident that happened on January 10, 2021. File photo/SunLive.

The Independent Police Conduct Authority has found that a Police officer was justified in using force to defend himself when he was accosted as he arrested a man in central North Island.

The officer attended a house to arrest the man for breaching his electronic bail monitoring conditions on January 10, 2021.

When the officer made the arrest, another man present physically intervened, says a statement from the authority.

“Fearing that he was about to be assaulted, the officer punched the second man and a scuffle broke out between the two. The second man then ran inside the house, locking the door behind him.

“The officer aimed pepper spray at the second man through an open window, and then broke a glass panel on the door to gain entry, only to find the man had escaped through a back window.”

The Authority says it is satisfied the officer was justified in using the force he did in self-defence and that the force was reasonable in the circumstances.

“We also found that the officer’s entry into the house was lawful.”

The New Zealand Police Force agrees with the findings of the IPCA report.

“This was a clear situation when the officer was put at risk.

“His actions were consistent with relative policy and both justified and lawful.”

The man who assaulted the officer was arrested the following day at another address.

He was charged with aggravated assault and subsequently pleaded guilty.

Decision to use force on man in central North Island justified