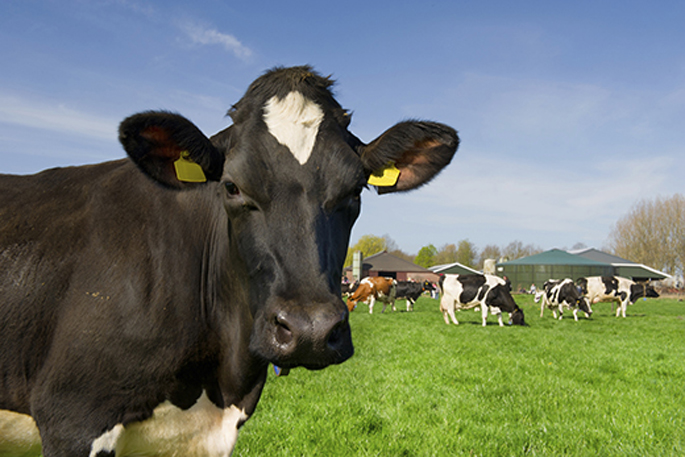 A dairy farmer who failed to tag 108 cows and register 40 others under the National Animal Identification and Tracing scheme, has been fined $6300.

Following a successful prosecution by the Ministry for Primary Industries (MPI), Michael Kennedy Nicholas Chapman , 57, was sentenced on December 2 in the Palmerston North District Court on three charges under the NAIT Act.

Two of these charges were for not registering animals and one was for not tagging animals.

"People in charge of NAIT animals need to understand that along with placing NAIT tags on their animals they must register them," says MPI regional manager, Animal Welfare and NAIT Compliance, Joanna Tuckwell.

"Tagging is only half the job because without registering the animals into the NAIT system we don’t have the information we need to keep track of the animals, which could compromise our ability to act quickly in response to critical biosecurity threats,”

Mr Chapman has been the person in charge of animals at his farm since 2013.

His failure to tag animals was discovered in July 2019 when MPI was checking for NAIT compliance after receiving a referral from OSPRI (Operation Solutions for Primary Industies) – which manages the NAIT system.

The Court fined Mr Chapman $2200 for failing to tag 108 of his cattle and a further $600 for moving 21 animals that had been tagged but not properly registered.

"It is likely that Mr Chapman would have been fined a higher amount for both these offences if they occurred later in the year. This is because there has been a recent and significant increase to the potential fine."

The court fined Mr Chapman $3500 under the new penalty regime for moving 19 unregistered animals off farm in March 2020.

"Farmers need to do the right thing and get their animals tagged and registered under NAIT. People who break the rules need to know the consequences can be expensive," says Ms Tuckwell.