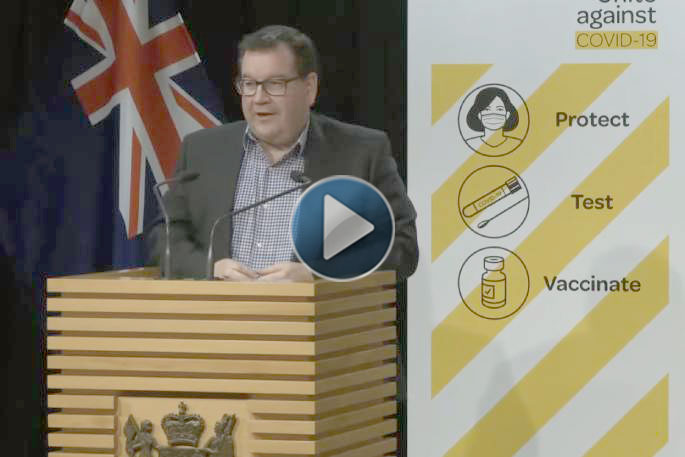 With Auckalnders leaving lockdown after 107 days, Robertson thanks all those who helped achieve the high vaccination rates over the region.

"The country was able to make the move to the traffic light system because it has come through the past two years in better shape than many places in the rest of the world, but also because of high and rising vaccination levels.

"Of the eligible population, we now have 93 per cent with a first dose and 87 per cent with full vaccination. Of the remaining five DHBs still to reach 90 per cent first dose, the Lakes DHB has just 785 more vaccinations to go and the West Coast DHB 284 to reach the target.

"The number of vaccinations show that those who tried to portray New Zealand as a divided nation over getting the jab were wrong.

"Getting 90 per cent-plus of New Zealanders to agree on anything is a highly unusual achievement."

Robertson says there are expected to be teething problems in the next few days with the traffic light system, and the government will be monitoring and tweaking as needed, as was done with alert levels.

He urges those heading out today as part of the new traffic light system to be kind and respectful to staff who are checking passes.

"We are all learning as we go."

Loads of fake Covid passes doing the rounds. That’s if they’re even needed as so many places don’t check properly. Makes you wonder who the real donkeys are. Or should that be sheep? Hahaha

Traffic Lights and be using the Give Way instead.

"Getting 90 per cent-plus of New Zealanders to agree on anything is a highly unusual achievement." Looks like the donkeys lost...