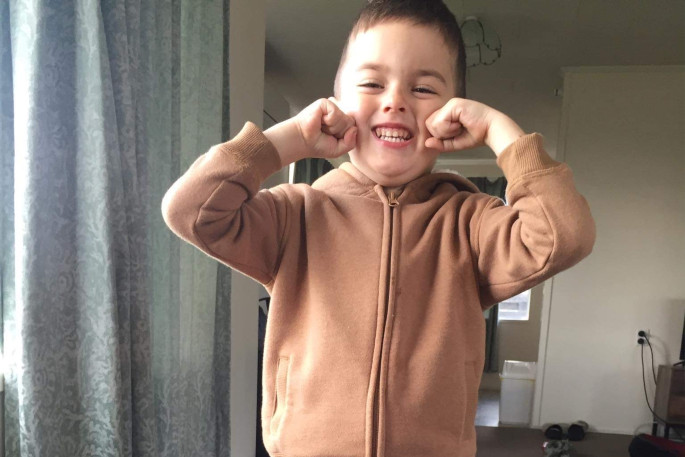 The two sisters charged in relation to the death of 5-year-old Malachi Subecz in Tauranga have both pleaded not guilty, and have elected trial by jury.

Malachi was found with injuries at a Te Puna property on November 1 and was treated in Tauranga Hospital, police say.

He was later airlifted to Starship Hospital in Auckland, where he died on November 12.

The case was heard in Tauranga District Court on Thursday.

Michaela Barriball, a 27-year-old from Te Puna, has been charged with ill-treatment of a child.

Her sister, Sharron Barriball, a 37-year-old from Tauranga, has been charged with wilfully attempting to pervert the course of justice, by messaging family members directing them to remove items from a scene about to be searched by police.

Both women pleaded not guilty and elected trial by jury when they appeared in Tauranga District Court on Thursday.

Michaela Barriball, who appeared via audio visual link, has been remanded in custody and is due to appear in court again early next year.

Sharron Barriball, who was present in Tauranga District Court on Thursday, has been further remanded on bail.

You don’t spend time in prison over Christmas for going door to door singing carols. Particularly when the powers that be, are trying their utmost to empty the prisons and return them into the community with free money and accommodation.