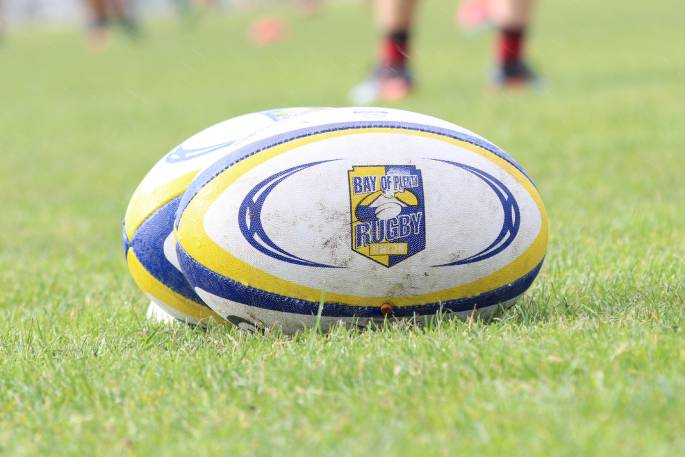 The Bay of Plenty Rugby Union has officially announced their new general manager of performance at the Union.

Tiana Ngawati, a former Black Ferns Sevens star and a current refereeing trailblazer, will take on the role.

“Tiana is a high performing sportsperson having played for the Black Ferns Sevens as well as a very successful refereeing career, including her involvement as a member of the BOP Referees Club as well as officiating FPC and NPC matches”, says BOP Rugby CEO Mike Rogers.

“The GM-Performance role will lead the athlete development programmes including Steamers, Volcanix and Toa Campaigns. We are very excited about the skills and values Tiana will bring to our Union and performance team.”

Ngawati says she is excited to take on the role.

"I was very surprised to have been offered the position, also to have been considered for the role as a female in this space - it's all very exciting,” she explains.

"The more I was going through the application process, the more I realised how much I could see myself in this role and what I can contribute to the table.

"I feel very humbled to have been considered and I'm really looking forward to working alongside a great Union of people as well as the community."

Tiana will officially begin her role at the BOPRU on the January, 28 2022.