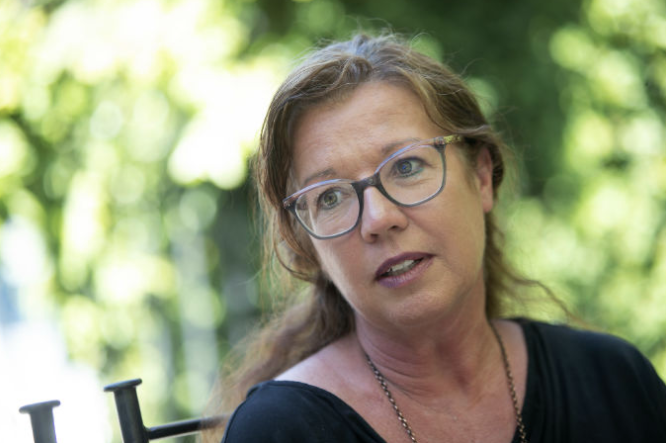 Young people and those with disabilities face many difficulties in gaining employment, a meeting of social agencies, Priority One and other agencies have been discussing.

The meeting, held in Tauranga last week, organised by social agency umbrella group SociaLink, Priority One and the Ministry of Social Development discussed barriers and opportunities for employment in the Western Bay.

Pay parity and lack of funding was a big issue, with a 34 per cent gap in pay between social workers in government and District Health Board employment compared to those in non-government organisations, the agencies say.

“The social work registration process was really difficult to navigate, so many people were dropping off and not registering.

“The cost of registration had also recently gone up to $1000.

“It was difficult to find counsellors, who needed to do a degree or Masters and often went to organisations that paid more.”

Parity between managers and workers was also an issue.

“If people had a management degree they were paid a lot more, yet social workers dealt with highly complex issues and were paid much less.

“Managers were paying accountants twice as much as social workers.”

SociaLink general manager Liz Davies says many organisations are investing a lot in workforce development to upskill staff, but this pointed to a problem with tertiary providers when graduates still needed to be trained when they started work.

She says some agencies are providing pathways into employment, with Ngāti Ranginui providing a range of health, social and education services, they also have relationships with Winstone and Waka Kotahi to find employment for iwi.

The Dingle Foundation has a career navigator to liaise with businesses, industry and young people, provide work-ready training and develop pathways for rangitahi.

One youth organisation says it has seen complexity of need increase astronomically over the last 12 to 18 months.

“The meeting heard there was a pool of highly qualified immigrants available, but the qualification process was prohibitive, as it was difficult to get recognition of prior learning so they often had to retrain.

“Getting people into work has barriers, with housing the number one issue - if people didn't have a house it was hard to get employment.

“Transport was a big issue, particularly in rural areas, and for workers doing shift work. Drug testing was compulsory for many jobs.”

Liz says it’s important that employers are flexible and offered supported employment to allow employees to attend counselling or go to court.

She says employers were often not getting back to applicants, which was demoralising for job seekers.

“There is a need to understand young people’s perception of a career. Young people are following their ‘why’, so if they are not fulfilling their ‘why’ at a workplace they will move on.

“Solutions included small career expos where young people can buddy up with someone who can also offer pastoral care.”

The Ministry of Social Development partners with employers to create opportunities for those furthest away from the labour market to gain skills, experience and employment.

A range of careers and employment events, including careers advice, CV writing and training opportunities are provided.

SociaLink and the Ministry of Social Development will meet to discuss how the issues raised can be addressed.

Education of many young people is sadly lacking and even manual skilled jobs require some education standards. When it’s reported that low decile schools have only 40 percent regularly attending then caregivers who don’t get kids to school set them up to struggle. Trying to catch up after school on basics is very hard and often in my experience isn’t enough. Sad that adults are the often the main problem