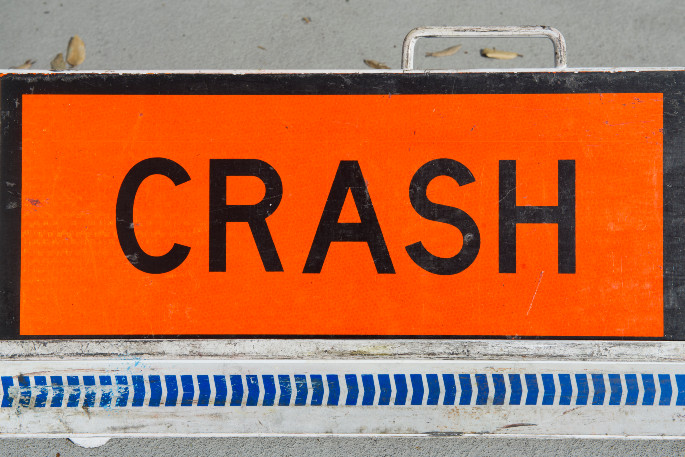 6.15pm An earlier crash on State Highway 29 near the Cambridge Rd interection has now been cleared.

Motorists are advised to expect delays as congetion eases in the area.

A vehicle rolled near the intersection at around 4.55pm.

An earlier crash on SH29 near the Cambridge Rd intersection has now been cleared. Expect delays as congestion eases in the area

A vehicle has rolled near Tauriko on Wednesday afternoon.

Police are responding to a vehicle collision on State Highway 29 - Tauriko.

"A car has rolled," says a Police spokesperson.

Police received a report of the vehicle collision at 4.55pm.

"There don't appear to be any injuries."

NZTA advise that due to the crash on SH29 near the Cambridge Rd intersection, eastbound lanes are blocked.

Emergency services are on-site and vehicle clearance is taking place.

Motorists are advised to expect some delays if travelling between Tauranga and Matamata on SH29.

drivers are taking care out on the roads not..... no easier task to roll a vehicle.