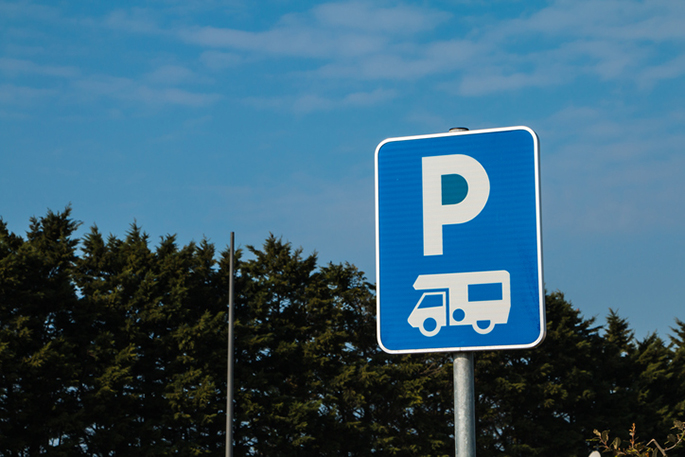 Tougher freedom camping laws will be introduced to address the problem of some freedom campers.

Tourism Minister Stuart Nash has confirmed that new legislation will be introduced to Parliament following an extensive round of public consultation earlier this year.

He says feedback from communities and councils made it clear some freedom campers remain a problem.

Issues include uncertified vehicles, parking outside designated areas including on private driveways and front lawns, littering, and disposal of human waste.

“Motor homes and towed caravans are welcome. But at the heart of the new law will be greater respect for the environment and communities through a ‘right vehicle, right place’ approach.

“We are setting clear, minimum expectations for campers. Higher standards must be met before vehicles can be certified as truly self-contained with fixed toilets. Abuses in the past included campers slapping bogus blue stickers on vehicles to falsely claim compliance.”

Despite Government investment of $27 million in freedom camping programmes since 2018, there are still problems, including the inappropriate disposal of human waste.

“Our country is a paradise for tourists. When international borders re-open tourism will not match pre-Covid levels but we can expect greater pressure.

“Abuse of freedom camping by domestic and international travellers not only damages our 100 per cent Pure brand, it erodes public support for tourism and undermines its social licence to operate.”

The new legislation will mean:

“Once the bill is passed the changes will be phased in over two years to allow vehicle owners time to ensure their vehicle meet the new certification standards, which includes having a fixed toilet.

“The Government has committed $10 million in transitional funding to support local councils to educate freedom campers and develop local bylaws over two years.”

Nash says the changes will also benefit small business owners who run backpackers’ hostels or campgrounds and who have lost business.

He says hostels and campgrounds are perfect for the budget-conscious traveller who may have considered freedom camping in the past.

“There are hundreds of campgrounds and campsites managed by DoC and commercial, operators, many charging very low nightly rates for the use of facilities. They will gladly welcome all travellers, no matter what type of vehicle they have.”

The changes will start with the Self-Contained Vehicles Bill being introduced to Parliament next year.

There will be a two year phase-in period giving vehicle owners time to get their vehicles upgraded if required. The new regulations will require anyone wanting to freedom camp on local or regional council land to be in a certified self-contained vehicle, which means these vehicles must have a fixed toilet. Councils may opt to designate some areas as being suitable for non-certified vehicles.

People interested in finding out how the proposed improvements to freedom camping might affect them are being invited to an information-sharing webinar.

More information, including registering for a webinar is on the MBIE website. Webinars are scheduled for:

Further information on the changes will be at www.mbie.govt.nz/freedomcampingchanges