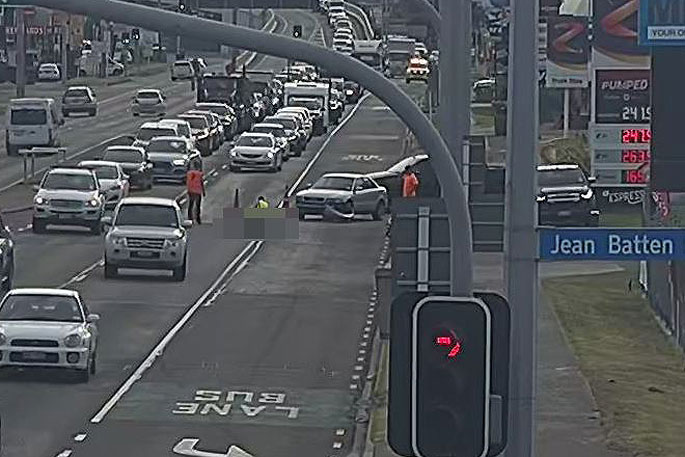 UPDATE 8.47AM: The crash blocking two lanes of Hewletts Road earlier this morning, is reported to be clear now.

Emergency services were called to the scene of a crash involving a motorscooter and a car outside the Z Service Station just before 8am.

Two lanes of the road were originally blocked as a result of the crash.

A Tauranga City Council spokesperson says the crash has been cleared and all lanes on Hewletts Road are now open.

"Fortunately, the rider of the motor scooter only suffered minor injuries."

Reports are coming in of a crash on Hewletts Road in Mount Maunganui.

A caller to the 0800 SUNLIVE news hotline says a motorscooter and car have collided outside the Z Service Station, near Aerodrome Road.

"One lane of the road is blocked. Emergency services have been called."

The bus lane and lane 1 west bound are currently blocked.

Emergency services are currently on scene.

City bound traffic is being warned to expect significant delays. 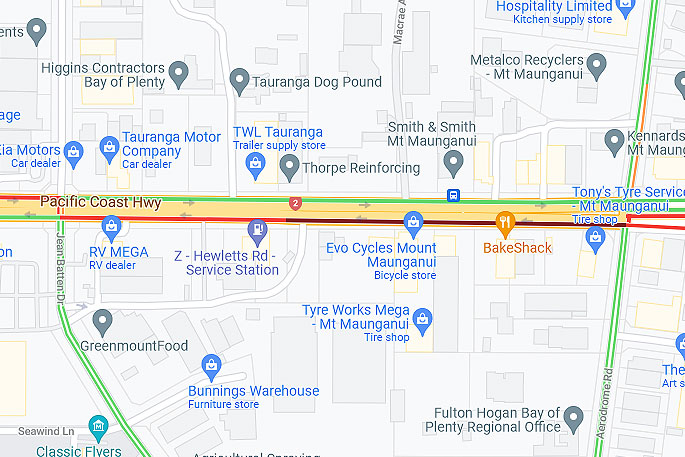 Google's live traffic is reporting traffic is stalled on Hewletts Road, near where the crash is reported to be.

People travelling in the area are advised to expect delays and drive with care.