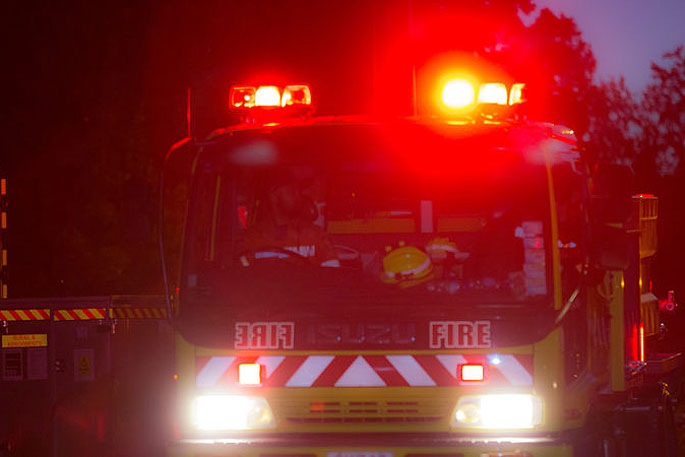 Two small volunteer fire brigades will not be able to operate from today because they do not have enough vaccinated volunteers.

Fire and Emergency personnel were required to have their first dose by the end of Monday and be fully vaccinated by mid-January.

The remainder have either not shared their vaccination status or have decided not to get vaccinated.

Without enough vaccinated volunteers to operate at full capacity, the Inangahua brigade on the West Coast and Matakana Island brigade in Bay of Plenty will have to temporarily take their trucks out of service.

National Commander Kerry Gregory says Fire and Emergency has contingency plans in place but is determined to get the brigades up and running again.

Inangahua Volunteer Fire Brigade will get support from neighbouring stations of Reefton and Westport.

Inangahua has seven members and specialises in responding to vegetation fires as well as attending medical calls and motor vehicle crashes.

Gregory says FENZ has a tactical response plan when responding to an emergency on Matakana Island.

"This includes resources from across the region - this will not change," he says.

"The nearest stations to Matakana Island are Tauranga and Ōmokoroa - they will respond when needed. Other support will also be responded when required."

Matakana Island Volunteer Island Fire Brigade has 18 members and specialises in responding to vegetation fires on the island.