Report puts policing under the spotlight 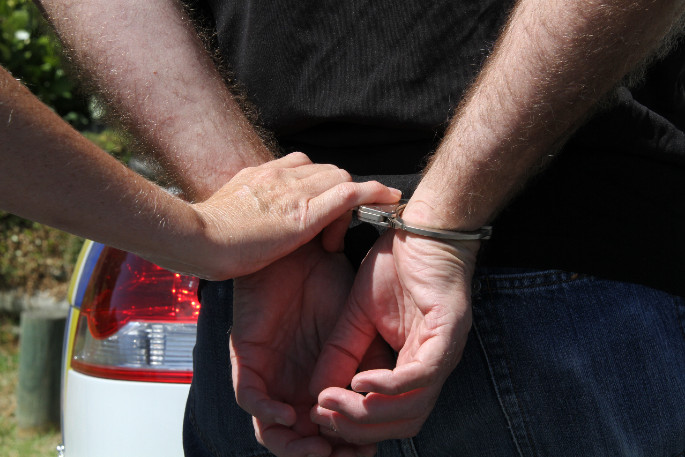 Tauranga MP Simon Bridges says he is committed to ensuring the city gets a beefed up specialist gang unit, more police resources and greater mental health capacity following the release of the Police 2020/21 Annual Report.

National Party Spokesperson for Police, Simeon Brown, says the report “paints a clear picture that the government is failing to take the safety of New Zealanders seriously, with many of the key law and order trends all going in the wrong direction.”

“We have put a record number of police on the frontline with a specific focus on organised crime,” says Tinetti. She says six new constables from the most recent police training wing were deployed to the Bay of Plenty region in late October.

Labour List MP Angie Warren-Clark says the number of FTE police officers in the Bay of Plenty district has increased by 116 since October 2017.

“That’s a more than 17 per cent increase on top of what the previous government left us,” says Warren-Clark.

“I’m told relatively regularly of serious incidents where police are called but don’t turn up. They’re simply too stretched resources-wise to do so, and sadly this soft on crime government doesn’t seem to care.”

Warren-Clark says police need to prioritise calls for service received, so the most urgent calls - where there is a real risk to safety - are attended first.

“I believe that every New Zealander should feel safe in their community, and I know that when there is an immediate risk to life or property, our police will respond,” says Warren-Clark.

National also says police are failing to attend around half of all mental health-related callouts.

“Mental health incidents are also playing into this picture in a big way locally,” says Bridges, “but despite a lot of talk the mental health capacity in Tauranga hasn’t yet gone up by one single bed under Labour.”

Warren-Clark says that $30 million has gone into a new acute mental health facility at Tauranga Hospital.

“The government invested a record $1.9 billion in mental health in Budget 2019,” she says.

“This funding is helping us to make improvements like rolling out our new frontline mental health service in primary care settings; expanding the Mana Ake programme of mental health support in schools to the Bay of Plenty; and expanding InsideOUT supports for rainbow young people in Bay of Plenty schools.”