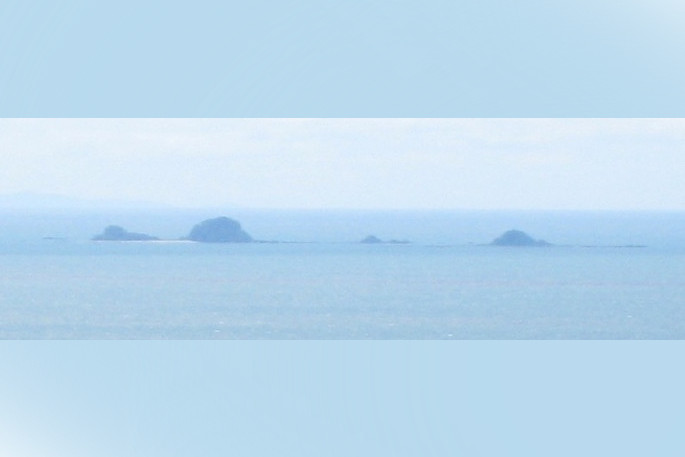 A group of people were rescued following their boat capsizing near Rurima Island, in the Bay of Plenty, on Saturday morning.

Police were notified that a boat had capsized near Rurima Island at 10.32am.

“All those on the boat made it back to shore and there are no reported injuries,” says a Police spokesperson. 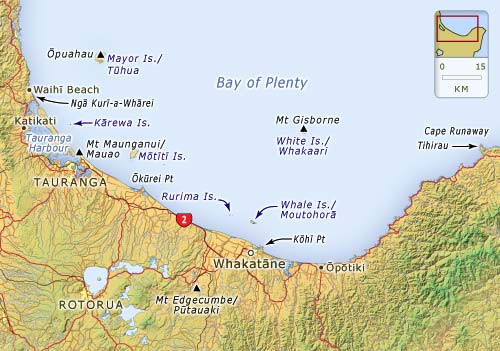 Rurima Island is the largest of the Rurima Rocks, with the smaller Moutoki and Tokata Islands lying about one kilometre east and west respectively. The island is about 500 metres long, with two bays and sandy beaches on the northwest side. A wide shallow reef, almost a lagoon, stretches north from the pohutukawa-covered island. Snorkelling, diving and kayaking are popular activities here. The wreck of the SS Tasman, holed on the southwest reef in 1912, lies nearby.

Located approximately nine kilometres west of Moutohora Island (Whale Island), and ten kilometres northwest from the mouth of the Rangitaiki River, the Rurima Rocks are an uninhabited nature reserve owned by the Ngāti Awa iwi. Rats were eradicated in the 1980s, and Moutoki Island has long been an outpost for tuatara. The closest settlement is Thornton. There is some geothermal activity on the islands.