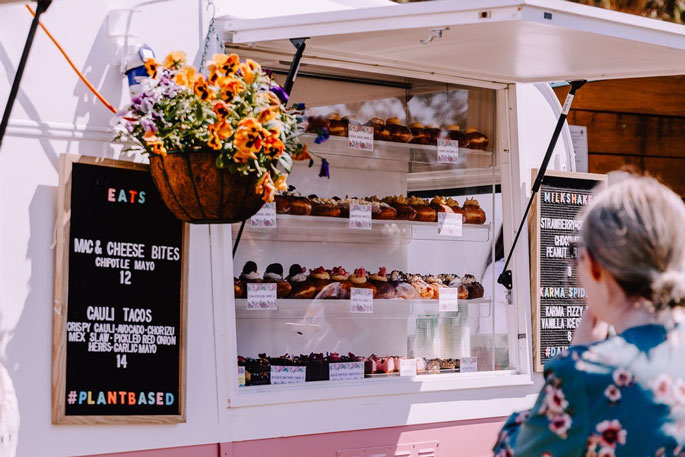 The festival will be held of four days in April. Supplied images.

The Bay of Plenty will host its first Flavours of Plenty Festival in April 2022, showcasing the people, creativity and cuisine associated with the region’s produce and artisans.

The festival will be held over four days, 7-10 April, and will feature a wide range of edible options including popular headline events Vegan Vibes and the Ōhope Local Wild Food Festival, alongside newcomers like The Modern Day Hāngī with Maketū chefs Kasey and Kārena Bird.

Tāpoi Te Moananui ā Toi/Tourism Bay of Plenty general manager Oscar Nathan says the Flavours of Plenty Festival, with its theme ‘Plentiful Produce’, is an ideal opportunity for manuhiri (visitors) and local residents to celebrate the region’s horticultural provenance and manaakitanga, from Waihī Beach in the west, to Whakatāne and Ōhope in the east. Organisers expect the festival will attract 10,000 people over the four days.

“We encourage everyone to save these dates in your calendar now. It doesn’t matter how adventurous your palate is or where you are in the Coastal Bay of Plenty, there will be something to savour and delight your tastebuds,” Nathan says. 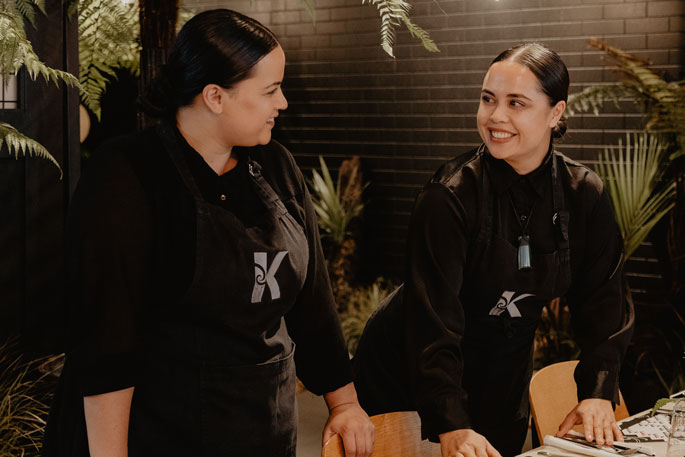 The Flavours of Plenty brand was initially launched in June, signalling a collaboration between passionate foodies from the food, education and hospitality sectors who are keen to identify commercial and community opportunities that build on the region’s unique and evolving identity as a source of high-quality land and sea produce.

Flavours of Plenty chairperson Stacey Jones, founder of pop-up restaurant Kitchen Takeover, says the foodie community quickly mobilised and is excited about delivering an event that will reflect the region’s DNA and its developing food story.

“The Bay of Plenty is earning a reputation for its amazing plant-based food, and we have very talented individuals here doing great things in this space,” Jones says.

The Flavours of Plenty Festival will be held the week before the April school holidays and the Tauranga Jazz Festival, providing an opportunity for manuhiri to enjoy two major festivals if they opt for a longer stay. 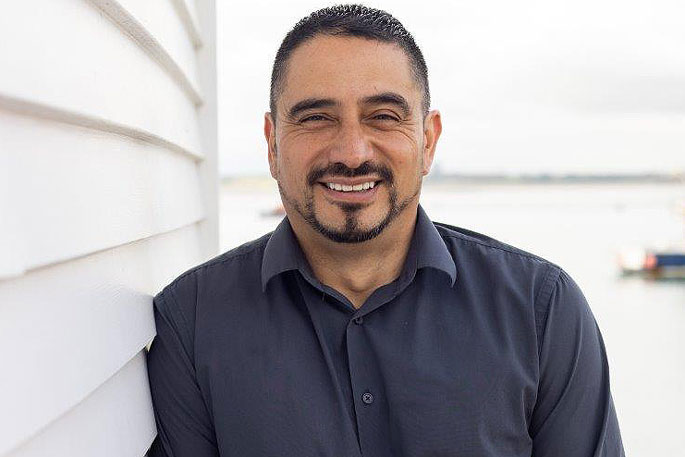 Nathan hopes today’s festival announcement will provide a much-needed boost for tourism, event and hospitality businesses in the region, as they continue to work through the challenges the Covid pandemic has been creating.

“We’re genuinely excited at the momentum of support and enthusiasm that’s building around Flavours of Plenty, as a celebration of our horticultural richness and the community connectivity of food provenance, people and place. We’re also looking forward to announcing some ongoing community partnerships and collaborations in the coming months.” 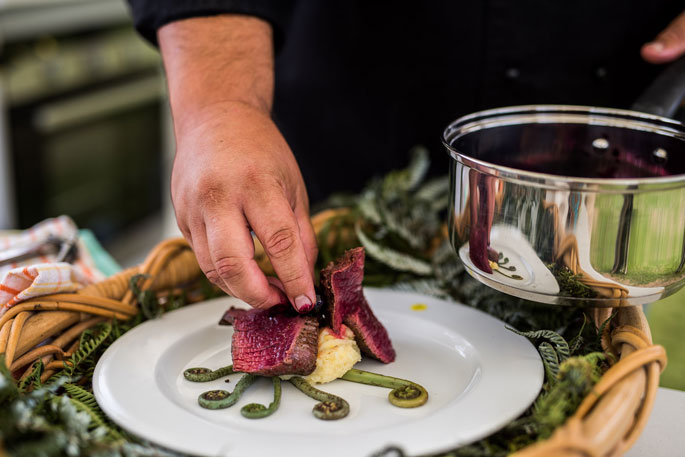 She’s no stranger to the Coastal Bay of Plenty, having been involved in event management for Bay Dreams and the delivery of the 2017 Tauranga street art festival Paradox.

Baker says she’s delighted to be at the helm of the new festival.

“Flavours of Plenty Festival has all the ingredients to become an iconic event, for not just the Coastal Bay of Plenty but for foodie lovers from all around the country. The festival already has a real buzz about it.”

Programme details, including ticket sales, will be announced early next year. Further information is available at flavoursofplentyfestival.com.

Stay connected with festival updates via the event’s social channels: