BOP constable had sex with women he met on duty 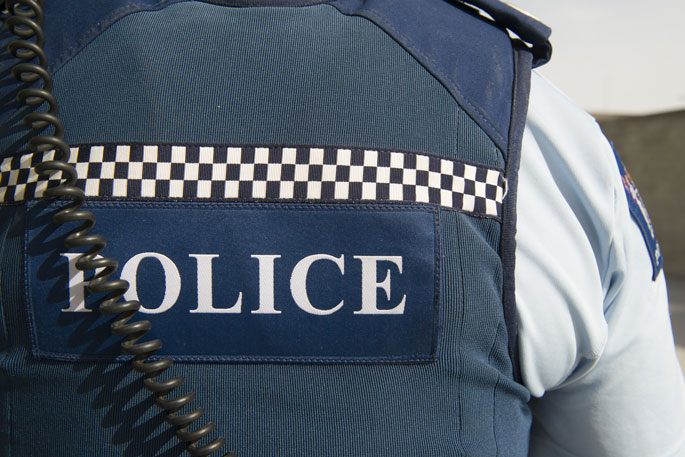 An investigation has found a Bay of Plenty police constable breached the police code of conduct by forming sexual relationships with women he met on duty.

The Independent Police Conduct Authority says in a statement that they oversaw a police investigation into an allegation that the officer engaged in sexual relationships with women he had met in the course of his duties.

The investigation established he had sexual relationships with two women, but found no evidence of coercive, abusive, or unlawful behaviour by the officer. However, the behaviour was in breach of police’s values and their Code of Conduct.

The officer resigned from police before an employment investigation could be completed.

The IPCA agrees with the police findings and outcome.