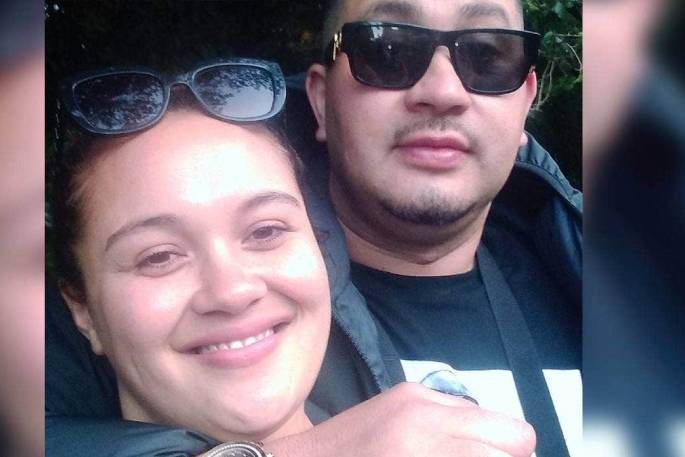 Tema Ratana and Mihiata Morgan are believed to have been in Tauranga.

Police are looking for information on the whereabouts of a couple from New Plymouth who are believed to have been in the Tauranga area.

Police are seeking sightings and information regarding the whereabouts of 37-year-old Tema Ratana and 27-year-old Mihiata Morgan.

As reported by Stuff, the couple are being sought in relation to the stabbing of a 19-year-old in New Plymouth at the weekend.

Emergency services were called to Cook St, Marfell, for an assault around 2.25pm on Sunday.

A 19-year-old man was taken to Taranaki Base Hospital in a critical condition. 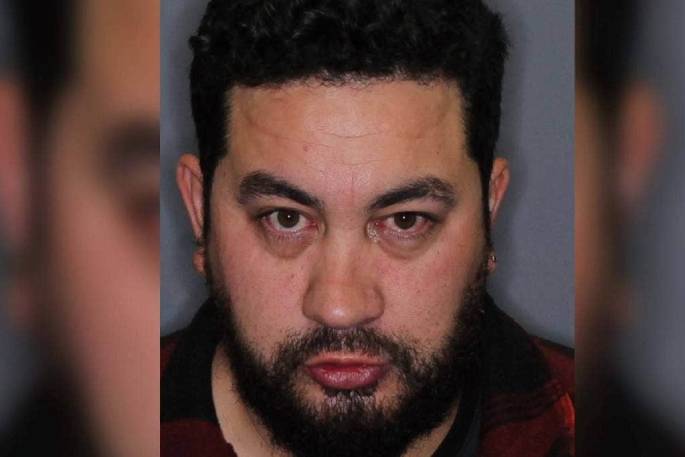 Ratana (pictured) and Morgan should not be approached, warn police. Photo. NZ Police.

“Ratana and Morgan have outstanding warrants for their arrest,” says a police spokesperson.

The couple are believed to be travelling in a grey 2013 Mercedes van, registration MWU467.

“It is believed the couple have been in the Tauranga area,” says police.

Police warn that Ratana and Morgan should not be approached.

Any sightings of the couple, or information as to their whereabouts, can be reported to 111 quoting file number 211121/2364.