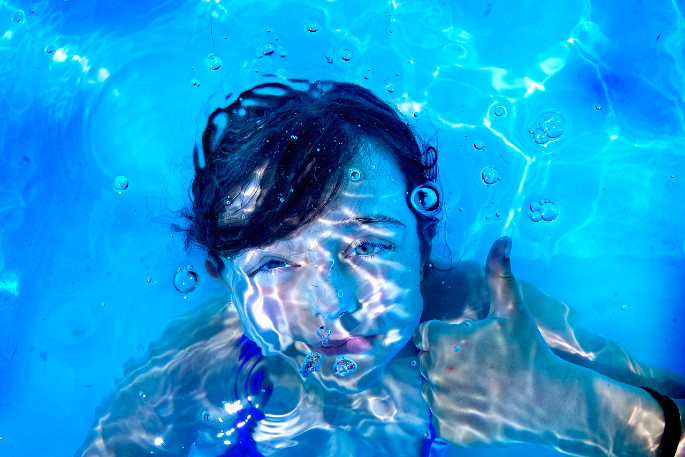 But it’s also a country where 74 preventable drowning fatalities occurred in 2020.

The Water Skills for Life Plus pilot programme is making waves in order to educate young Kiwis on the dangers, but also the joys, of our waterways.

Pyes Pā School is one of 10 schools within Tauranga taking part in the project, which aims to cover water safety survival skills in a way that sticks.

Year three teacher Jana McKenna says the project has been really positive for her class so far.

“A programme such as this is important for Kiwi kids, as there is a scary statistic surrounding the drownings we have in New Zealand each year,” says Jana.

“Often we see that they are occurring for reasons they didn’t need to.

“The New Zealand climate reminds you that water is everywhere, and something such as this is really important for our kids.”

The Water Skills for Life Plus pilot programme is offering learning via classroom and pool sessions for 2000-plus students participating across Tauranga.

“So far we have done a classroom session and a pool session,” says Jana.

“The facilitators were well prepared and, as a teacher, that is a big thing. To have them come in and have their equipment all ready to go has made it a really positive experience.

“The pool sessions were also very successful. I had every single child in my class in the pool - 100 per cent attendance and every single one of them did it.

“They were all excited and confident because they had already learned what to in class.

“The most important thing was getting them to rethink how they approach water, even before they get in.”

Year three student Finn Paton’s favourite place to go swimming is in rivers, because they “get nice and cool when it’s hot”.

“In the pool my favourite part was doing the help position, which is when you curl up into a ball,” says Finn. “I liked that part because we got to go underwater and experience floating up.”

“It’s important because if you get stuck in the middle of the ocean, you can get into the help position,” says Emily, who loves swimming in ponds.

Harry Davies says his favourite part was floating on his back like a starfish.

“I quite like floating and learning how to float, because I’m not the best floater,” says the eight-year-old.

Freya Graves, who likes the local hot pools in the Bay, says she learned a lot in the classroom session.

“We learned different things that can help you in the water,” says Freya. “If you get stuck when you’re swimming you should stop, don’t panic but breathe and look for land. We learned if you’re in the water for too long you can get hypothermia.”

Jana believes the programme should be in schools all over New Zealand.

“With New Zealand being such an isolated country surrounded by water, you can’t ever underestimate the dangers of water,” says Jana. “It reminds you of how easily something can go wrong.

“If our kids are educated they can influence generations to have a better understanding and a respect of the water, and how to survive if they get into difficulty.”

So many can’t swim, as evident at intermediate level school swimming comps. It is expensive to learn to swim though, you need one instructor per 3 or 4 kids, for one session per week , for a year or two. This programme just teaches them not to drown which is great, but, they really need to learn to swim too.