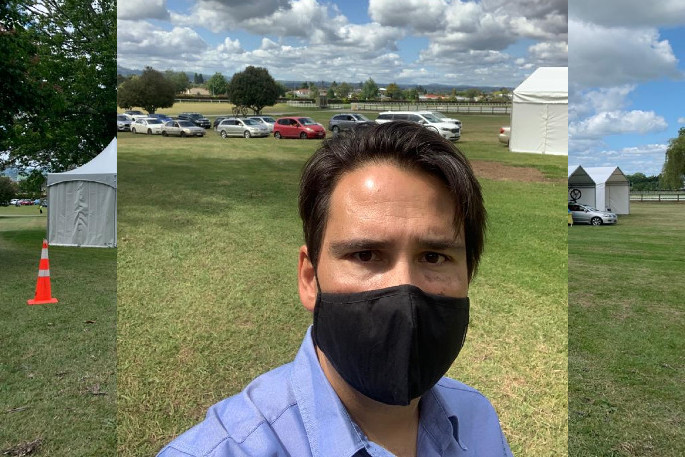 Tauranga MP Simon Bridges is encouraging people to get tested and get vaccinated. Tauranga Racecourse and Mount Maunganui Sports Centre are both operating testing sites today from 10am - 4pm. Photo: Supplied.

There are 172 new community cases of Covid-19 in six New Zealand regions today.

In a press release on Saturday afternoon the Ministry of Health said 148 of the latest infections were in Auckland, 12 in Waikato, four in Northland, four in the Lakes DHB area, three in the Bay of Plenty, and one in Wellington.

Two of the three new Bay of Plenty cases are in Tauranga. They live in the same household and investigations into the source of their infection are underway. The other is in Mount Maunganui and connected to an existing case.

A fourth person tested positive after arriving at Tauranga Hospital emergency department late Friday night but they were not included in Saturday's numbers and would be added to Sunday’s figures.

Public health officials considered the exposure risk at Tauranga Hospital low but on Saturday they were investigating further. One ward was closed to both visitors and new patients, and three staff members had been stood down, “out of an abundance of caution”, the Ministry’s statement says. 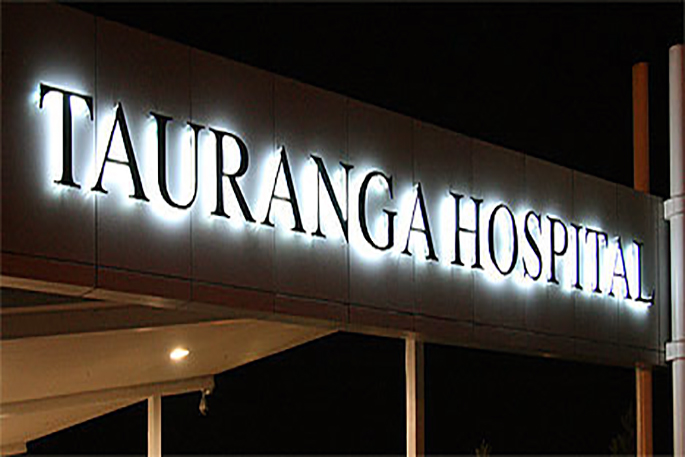 New locations of interest were reported by the Ministry of Health on Saturday night.

They are Astrolabe Brew Bar and iKandi, both located at Mount Maunganui, and Faded Barbershop in Cameron Rd.

Other locations previously reported at Mount Maunganui are The Doctors Bayfair and Your Pharmacy Mt Maunganui.

The Ministry of Health advise that anyone who was exposed at these locations of interest during the time frames shown below needs to self-monitor for Covid-19 symptoms for ten days.

"If symptoms develop, get a test and stay at home until you get a negative test result AND until 24 hours after symptoms resolve," says a Ministry of Health spokesperson.

Two out of the four new Lakes DHB cases were connected to the Taupō cluster. One of these people is in Rotorua Hospital.

The two other case are in Rotorua – one of whom has been linked to an existing case and public health staff are investigating the other case, for which potential links have been identified.

The Wellington case was previously said to be a “weak positive’ case identified on Thursday, and announced on Friday. A second positive swab result confirmed the case was active, rather than historical,

The ministry believes the person, an essential worker from Auckland who was in the capital to work on a major construction project, is in the early stages of infection. They are in self-isolation.

Seventy people were in hospital, with five requiring ICU or HDU care.

The virus is now present in more than half of New Zealand’s 20 District Health Board – DHB areas. It has picked up in the past week, having previously been largely confined to Auckland, Northland and Waikato. New cases have been detected in Tauranga, Mount Maunganui, Taupō, Palmerston North, Masterton.

In addition to Saturday’s new cases, three active cases remained in Canterbury, six in Taranaki, three in the MidCentral DHB area and three in Wairarapa. 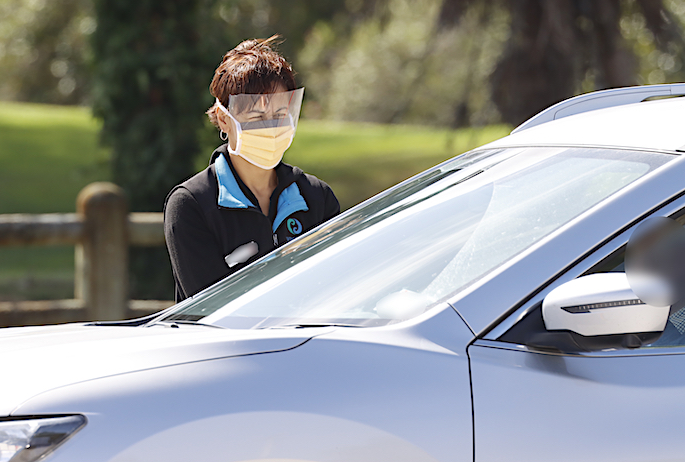 The person with Covid-19 in Wellington was using the tracer app, the ministry says, and through their scanning data, a location of interest had been identified. This was the Countdown Cable Car Lane supermarket, on Lambton Quay, in the central city.

Public health staff were continuing to investigate the person’s movements and would provide further updates on any other locations of interest on the ministry's website.

The ministry urged anyone in the Wellington region with Covid-19-related symptoms – no matter how mild – to get tested, even if they are vaccinated.

That brought the proportion of eligible New Zealanders who are fully vaccinated to 83 per cent, while 91 per cent have had at least one dose.

The vaccination status of one case was unknown.

Saturday’s cases brought the total number of cases linked to the outbreak to 6701, with 6246 in Auckland.

Among them were 21 residents and five staff members of Edmonton Meadows Care Home. Three of the residents who tested positive were in Auckland hospitals.

More than half of Saturday's cases – 97 – were yet to be epidemiologically linked.

Fifty of Friday’s cases had exposure events and so far 96 locations of interest had been identified in total.

One of the Northland cases in Kaitaia, one is in Ruakaka and one is in Dargaville. They are all close contacts of other cases and were already in isolation.

The fourth case lives in Auckland, where they are isolating.

In addition to the community cases, two cases were found in managed isolation and quarantine (MIQ) facilities on Saturday.

One of the two people arrived in Auckland from Australia on November 13 and tested positive during routine day 5 testing.

The other had returned from the United Arab Emirates and Malaysia on November 16. They were also in Auckland.

Testing Stations open today in the Bay of Plenty:
Mount Maunganui
Mount Maunganui Sports Centre Cnr Maunganui & Hull Roads
Saturday 20 and Sunday 21 November from 10 am–4pm
Tauranga
Tauranga Racecourse
1383 Cameron Road, Greerton
Saturday 20 and Sunday 21 November from 10 am–4pm
Keep checking the locations of interest on the Ministry of Health website click here
Find your nearest testing site at www.healthpoint.co.nz/covid-19/bay-of-plenty/
More on SunLive...
0 Comments
You must be logged in to make a comment. Login Now
There are no comments on this article.