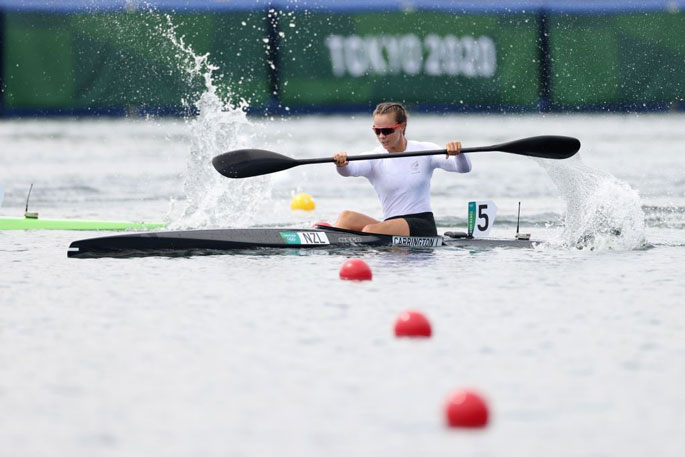 Five-time Olympic gold medallist Lisa Carrington has been crowned the Supreme Winner of the 2021 Forsyth Barr Bay of Plenty Sports Awards during an online ceremony on Friday night.

Carrington, who also won the Holland Beckett Law Sportswoman of the Year award, had a remarkable performance at this year’s Tokyo Olympics where she took home three gold medals in kayak sprint competition.

“It has been a tough year, but we’re pleased to have been able to hold the awards again after their cancellation in 2020 due to Covid-19, and would like to thank all sponsors for their unwavering support,” says Heidi.

Throughout the night international stars were honoured alongside community volunteers. Paralympian Lisa Adams from Rotorua was recognised for her record-breaking gold medal shot put performance at the Tokyo Paralympics when she won the Canon Bay of Plenty Disabled Sportsperson of the Year award.

Other high-profile winners included Black Caps captain Kane Williamson, who was named Bayleys Real Estate Sportsman of the Year, after steering the team to victory in the inaugural ICC World Test Championship in June. Williamson was up against Olympic bronze medallist Hayden Wilde and silver medallist Scott Curry for the award. 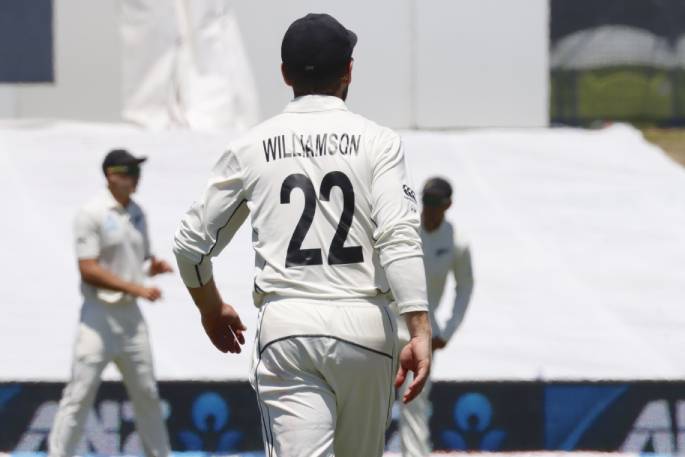 The junior athlete categories were dominated by runners, with the under 18 national road race champion Hannah Gapes from Rotorua winning the EVES Realty Young Sportswoman of the Year and Olympian Samuel Tanner from Tauranga taking out the Young Sportsman of the Year award.

Bailey Conlon, also from Rotorua, was crowned the Young Disabled Sportsperson of the Year in recognition of his gold, silver and bronze at the 2021 AON New Zealand Swimming Championships. 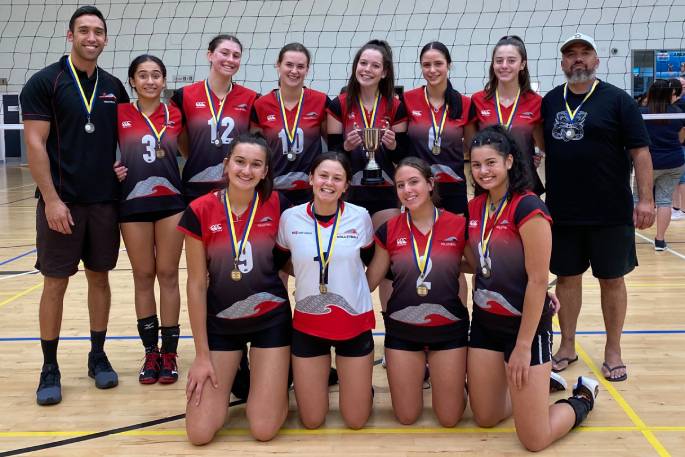 Rotorua Mountain Bike Club received the Ebbett Tauranga Community Organisation of the Year in honour of their Share the Ride programme and First Response Unit. Geyser City Sports & Cultural Club were awarded with the inaugural Aurecon Innovation in Sport and Recreation award after the judges commended their innovative efforts to create and support new school cricket teams connected to the club.