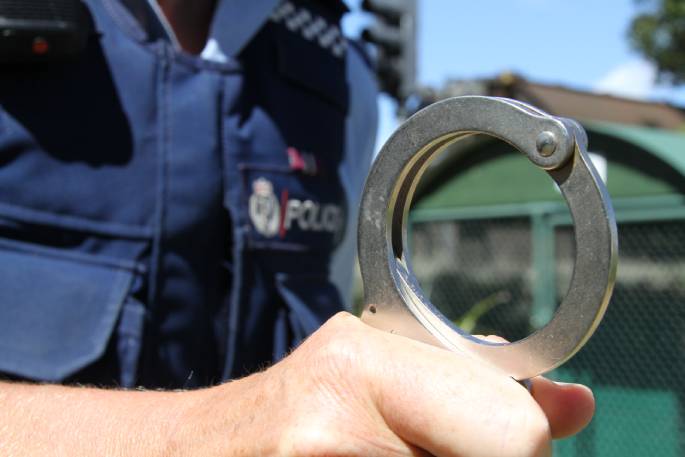 Police have seized firearms, ammunition, methamphetamine and cannabis following search warrants executed across the Eastern Bay of Plenty over the past week.

Five search warrants were executed in Ōpōtiki, Ruatoki, Whakatāne and Kawerau by the Precision Targeting Team and Tactical Crime Unit, with assistance by the wider Eastern Bay of Plenty Police.

In Kawerau, Police located and seized a firearm, ammunition, 70 grams of cannabis and 11 grams of methamphetamine.

A firearm was also seized in Ōpōtiki.

The Eastern Bay of Plenty Police has three teams specifically focused on those dealing methamphetamine and illegally possessing firearms.

“We would like to thank the people who have assisted with our inquiries, and by doing so have made it clear they have zero tolerance for those supplying methamphetamine to people in their communities,” Detective Senior Sergeant Paul Wilson says.

“We remain dedicated to reducing demand by reducing supply, targeting supply chains and targeting those responsible for allowing this devastating drug to pass through our communities.”

As a result of the recent search warrants, five people are facing charges.

She has been remanded in custody, to appear in the Whakatane District Court on December 1.

He appeared in the Whakatāne District on November 17 and is remanded on bail until December 9.

A further four month-long investigation by the Precision Targeting Team was also terminated during the week resulting in the arrest of a 26-year-old Whakatāne woman who now faces charges of supplying methamphetamine and cannabis.

This termination is believed to have disrupted other supply chains, the manufacture of methamphetamine and dealing in stolen property.