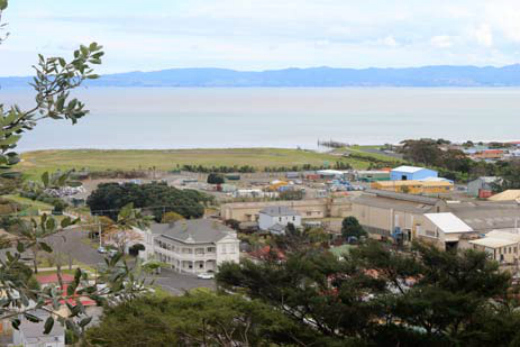 A positive Covid-19 case has been confirmed in Thames today, the Waikato District Health Board has announced.

The case has been in contact with Public Health staff, the say.

“A pop-up testing site is operating in Thames at Rhodes Park from 1-5pm today.

This comes with a further 17 new cases of Covid-19 to report in Waikato.

There are new locations of interest confirmed across Ōtorohanga, Te Awamutu, Te Kūiti, Hamilton and Huntly.

The Ministry continues to urge people in Waikato to check: www.health.govt.nz/locationsofinterest for details about locations if, and when, they are identified.

Across the Waikato there are eight pop-up and dedicated testing centres operating today at Hamilton, Ōtorohanga, Huntly, Ngāruawāhia, and Te Kūiti and a new pop-up in Thames.

There were 3055 tests processed in Waikato yesterday and 1992 vaccinations given.

In the Waikato region, public health staff are supporting 290 people to isolate at home, including 81 cases and 209 contacts.