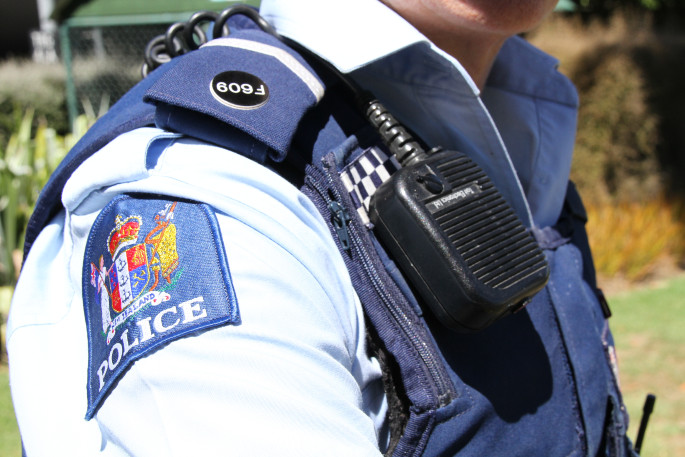 About half of all mental health-related callouts in the past year were not attended by police, as they were called out to other higher priority situations.

The report states police attended more than 70,000 events in that period which involved a person having a mental health crisis or threatening or attempting suicide, a 10 percent increase on the previous year.

"As a result, around half of all mental health call outs were cancelled by Police Communications Centres without us attending them due to even higher priority emergency events."

"Mental health-related events have also increased by 60 per cent over the past five years and are predicted to increase by a further 44 percent by 2025."

"This is putting New Zealanders' lives at significant risk.”

Police Minister Poto Williams says the figures are concerning but it's not the police's job to deal with mental health concerns.

"What is at play here is the fact we don't have sufficient crisis intervention services and police are called in as back-stop. They are not trained mental health workers."

Domestic violence callouts have increased at the same rate and the report predicts they will increase 35 per cent by 2025.

"Police encourages the reporting of family harm - yet the risk from currently under-reported events on police resources in the future is potentially significant."

Police, at the same time, noticed an "increased level of sophistication and hardening of the criminal mindset particularly across serious offenders and organised crime groups".

"We continue to refine our approach and increase our resourcing in this area to reduce the addiction, distress, dishonesty, and violence that it drives."

In 2017, the coalition government pledged to boost police numbers by 1800 in three years. The report said police were on track to recruit 1800 new officers by 2023.

"However, demand for policing services continues to require us to prioritise our focus across existing and emerging areas of demand."

Brown says the government needed to urgently complete that rollout.

"Not only for making sure they can respond to these mental health callouts, but also the promised cops to support the work around organised crime and gangs."

Too busy guarding hotel doors, operating checkpoints and photographing people having a picnic in the park. Soon they will be busy scanning QR codes to see if you can get a coffee. You can see why they’ve been releasing all the prisoners from prison because we don’t need prisons now. We have created one giant open prison and we are all in it.

Police can’t attend anything, unless it’s a stolen car, then your get the whole tribe trying to ram them off the road. They are so busy protecting auntie Js boundaries, and now you can call them for unvaccinated teachers. Forget crime, it’s no longer something police attend.