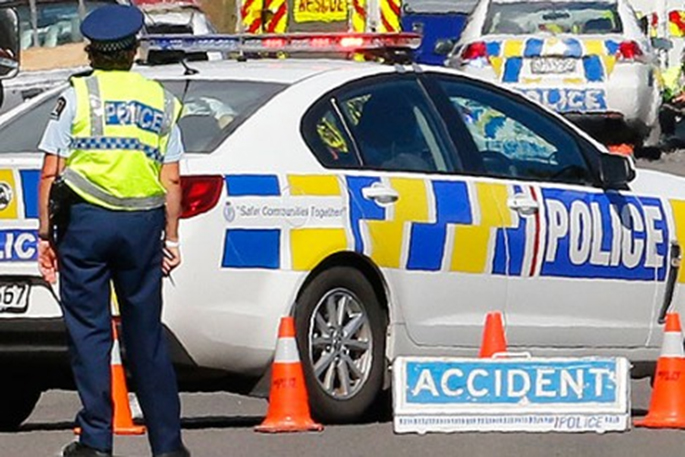 One person has been seriously injured after a crash in Paengaroa this afternoon.

Police say they responded to reports of a vehicle collision on Kelly Road, just off of State Highway 2, at around 3.05pm.

“Initial indications are that one person is in a serious condition.” 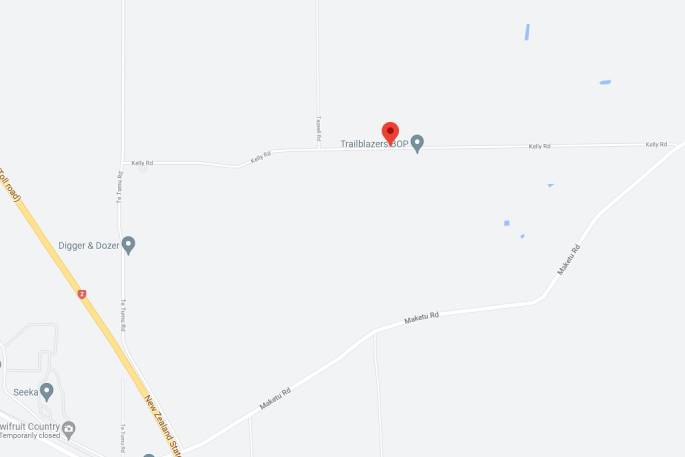 St John was called at 3:05PM to a motor vehicle incident on Kelly Road, Paengaroa, says a St John spokesperson.

no foreigners driving on our roads under international or foreign licenses nz/aus licenses only. 2 crashes on kelly road in how many days? its shocking theres people on our roads in cars that CANNOT drive!