Remains of men killed in Pike River mine found 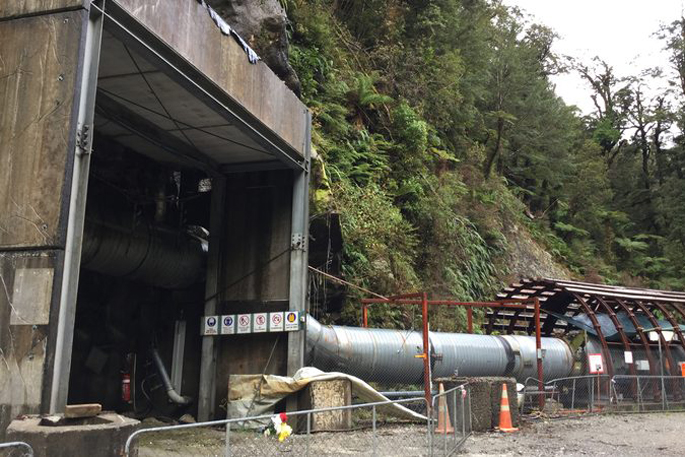 Imagery work from the additional boreholes has captured two sets of human remains, plus a possible third.

Today Police have notified the families of the 29 Pike River Mine victims that imagery work from the additional boreholes has captured two sets of human remains, plus a possible third.

The images have been reviewed by Pathologists and were taken in the furthest reaches of the mine from the entrance.

Due to the location of the remains, Police will not be able to recover them.

“It has been nearly 11 years since the Pike River Mine disaster where 29 men tragically lost their lives,” says Detective Superintendent Peter Read.

“These images will add to the picture of the investigation as we work to provide answers for the families.

“At this point we have been unable to identify the remains however we will consult with forensic experts.

“Based on our investigation we believe there were six to eight men working in the area where the remains have been located.

“I would like to acknowledge the support from Pike River Recovery Agency staff and our drilling and mining experts who have supported the borehole drilling operation and assisted us with this discovery,” says Read.

Out of respect to the families, and as this is an ongoing police investigation, Police will not be releasing the images at this time.

The additional borehole drilling programme started in June and this work has enabled digital scanning and photography of the conditions in the mine near the boreholes.

The drilling programme remains ongoing and is due to be completed before the end of the year.

I agree with you. Their (the victims) families have always stated that their men absolutely loved their job in the mines and they enjoyed going to work, that it was like a big happy family. So, leave them to rest in peace together as brothers and where they enjoyed themselves. Seal the mine, erect a beautiful monument and let them RIP and let the families move forward. Bitterness doesn’t heal wounds.

I just don’t understand why these families want to continue reliving a terrible moment in their lives. Without wanting to be uncaring, I don’t see anything to be gained from risking many more lives to retrieve the remains only to re-bury them. I find it disconcerting to disturb a burial site to prove a point in court. Would it have been any easier had they been lost at sea...?

Yes, of course there are remains at Pike River. Where would they - the remains - have gone?This could have been concluded a very long time ago and cost a lot less money. I am very sorry for the people involved but they need to move forward,