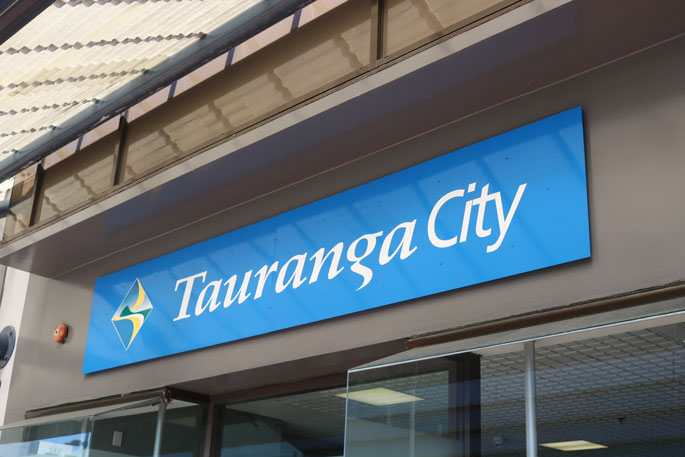 This was parallel to the Resource Management (Enabling Housing and Other Matters) Amendment Bill, proposing to allow three dwellings of up to three storeys on most sites without a resource consent.

Tauranga City Council Commission Chair Anne Tolley said council planning processes are complex and can be a barrier to speedy development, and that some legislation reform is required.

“Tauranga is in the midst of a serious housing crisis, so we welcome Government initiatives that help get more houses built faster,” she says.

However, these initiatives also put significant pressure on councils to change their planning tools and processes, like district plans, and have implications on current projects underway.

“The reforms have forced us to reconsider several long-running planning projects that we and the community had invested time and effort in.”

This includes the 10-yearly review of the Tauranga City Plan, set to significantly update the district plan; and proposed Plan Change 26: Housing Choice, which aims to enable higher density housing by making it easier for people to build duplexes and townhouses across the city, and apartment blocks in more central areas.

“Our community and numerous partner and stakeholder organisations have put a lot of time and effort into contributing to these processes, so we’ll make sure that we use the information they’ve provided to inform our next steps,” says Anne.

At a Council meeting this week the decision to put the City Plan review project on hold was made, until the new legislation intended to replace the RMA is clearer.

In the meantime, Council says they will undertake a series of individual plan changes to respond to the priority issues facing Tauranga, and to comply with the Government’s national policy direction.

A work programme will be developed in early-2022.

As for Plan Change 26, Council decided to defer the hearings originally scheduled for February 2022, and to assess next steps for the proposed plan change when there is more certainty of the content of the amendment bill, which is expected by mid-December.

“We are seeking to work with our central Government partners on the final drafting of the amendment bill, to enable a pathway for Plan Change 26 to proceed, or an interim approach that allows intensification projects to progress through consenting processes,” says Anne.

“There are areas of our city, like parts of the Te Papa peninsula that are suitable for high density, multi-storey apartment development. Plan Change 26 would enable this level of increased density in suitable areas, with controls to support good urban outcomes. If the amendment bill goes through as it is, it would incentivise low-scale intensification throughout the city instead. This would compromise our ability to generate the kind of urban transformation our growing city needs to deliver."

Privium Homes suddenly stopped all work last week, leaving customers in 3 states without answers and fearing they’re about to lose tens of thousands of dollars. https://theglobalherald.com/news/privium-homes-stops-work-on-their-construction-sites-7news/ Meanwhile, our erstwhile Kiwibank has just dumped many of its customers right into the deep pond along with more than a few builders. Kiwibank has announced that they are withdrawing low-deposit home loan pre-approvals today. As per the article: “Kiwibank is withdrawing preapprovals – that’s unprecedented. It hasn’t been seen since ASB back during the GFC cancelled about $1 billion of preapprovals,” said Loan Market mortgage adviser Bruce Patten. The reason is obvious though. Our nett migration for the last 12 months was 800. We have built and have in the pipeline around 70000+ houses in 2 years. At 2.3 average occupancy that needs 30400 add buyers to fill them up. Here we go again.

Can only speak for myself but I just can’t wait to loose even more say and rights in our local democracy....