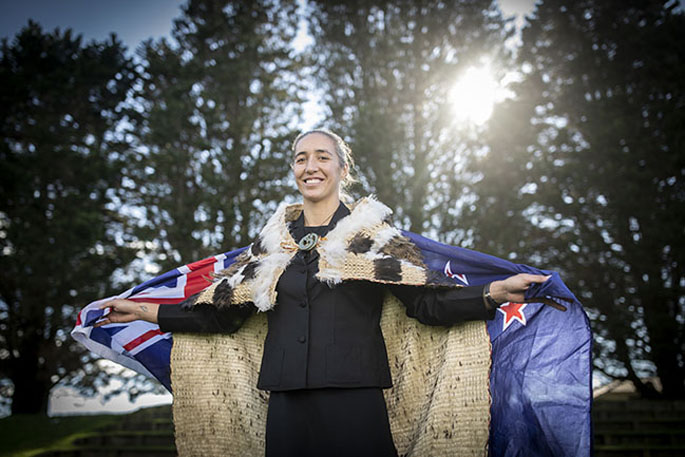 Several of the Bay of Plenty-based New Zealand Sevens players and coaches who enjoyed success at the recent Tokyo Olympics have been nominated for World Rugby Awards for their efforts in 2021.

Bunting and Sweeney will be up against All Blacks Coach Ian Foster, who has also been nominated for Coach of the Year.

The New Zealand Sevens programme is based out of the University of Waikato, Adams Centre for High Performance in Mount Maunganui.

All Blacks players Will Jordan and Luke Jacobson are also nominated for awards.

“Congratulations to our players and coaches for receiving nominations for the World Rugby Awards and to all the other nominees,” says New Zealand Rugby chief executive Mark Robinson.

“Their recognition is well deserved. It’s great to see strong New Zealand representation across the categories at the end of what’s been a challenging but exciting year for everyone involved in rugby.” 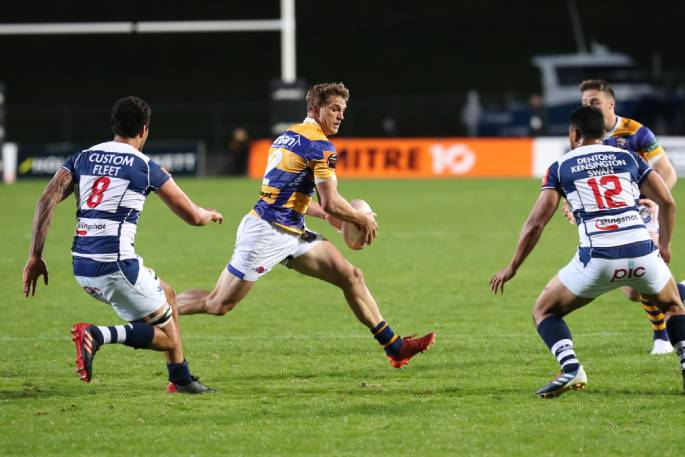 Scott Curry in action for the Steamers. Photo: Rick Moran/Supplied.

The remaining six categories, including Coach of the Year, will be voted by the World Rugby Awards panel, a team of rugby legends who will have the task of selecting winners for the World Rugby Breakthrough, Coach and Referee awards as well as the newly created Men’s and Women’s 15s Dream Teams of 2021.

To maintain the integrity of the outcome, the panel will have the opportunity to review the public voting to ensure the recipients are fitting winners in their respective category.

The other categories to be awarded next month are the World Rugby Referee Award, the Vernon Pugh Award for Distinguished Service and the World Rugby Men’s and Women's 15s Dream Teams of the Year.

“The World Rugby Awards are the ultimate accolade for rugby, and we are delighted to honour the outstanding players and individuals who have made an impact on our game on and off the field in 2021,” says World Rugby Chairman Sir Bill Beaumont.

“The pandemic and its consequences have restricted several unions from playing international games this year and we recognise that not all rugby stars have had a chance to shine. Nevertheless, the World Rugby Awards Panel has done an amazing job in selecting suitable candidates in each category and I would like to congratulate all nominees who, deservingly, have been shortlisted for this year’s awards.