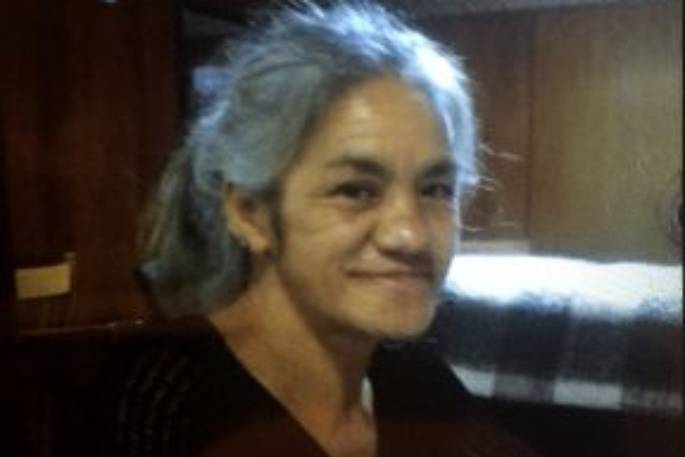 Bay of Plenty Police are pleading for fresh information as a four-year old cold case is set to feature in a television appeal this week amid fresh lines of inquiry.

Roma Joseph was seriously assaulted and died as a result of a fire deliberately lit in her Little Street home in Tirau in the early hours of May 1 2017.

The 58-year-old grandmother’s death is set to feature on tonight’s episode of Cold Case, 8.30pm on TVNZ 1, with fresh appeals for information.

Bay of Plenty Police Detective Inspector Lindsay Pilbrow says they have never stopped investigating the death and that progress has been made.

“Officers are actively progressing new lines of inquiry which they hope will bring them a step closer to finding the person responsible,” she says.

“A new team has drawn on information gleaned from the original investigation and are further investigating potential advances in technology and science.

“They’re also using a new opportunity through the Cold Case television programme for fresh appeals for information about Roma homicide.”

In the coming weeks Police will revisit witnesses from the 2017 investigation.

They will also have officers in Tirau on Wednesday, November 17 2021 available to take information from people who might be prompted by the programme to help.

People with information can also email the investigation team through the police website:

www.police.govt.nz/can-you-help-us/cold-case - click on Episode 6, Roma Joseph during and after the programme.

Alternatively, police are pleading for people with potential new leads to visit the police investigation team at the mobile police base on the main street of Tirau on Wednesday between 9am and 3pm.

“We know that loyalties and allegiances change with time,” says Lindsay.

“Relationships can break down and people who once felt they couldn’t speak out about what happened may now be in a position to come forward and tell us what they know.

“We encourage anyone in this situation to contact the investigation team.”

Police are asking anyone who knows of or has had a conversation with someone who is responsible to come forward and “help Roma’s family and friends get the closure and resolution they deserve.”