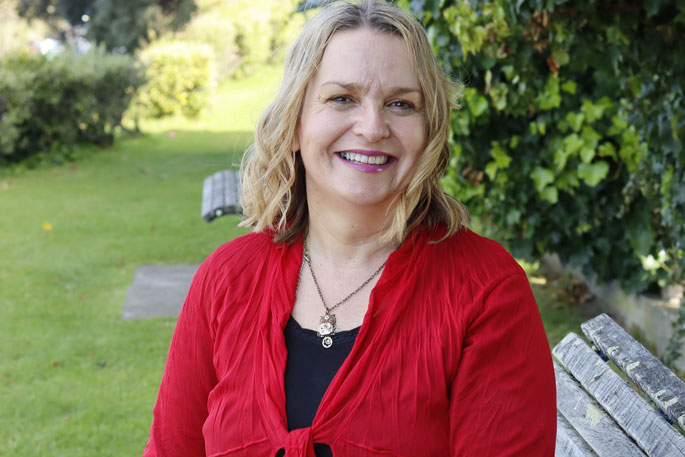 The gender pay gap in the Public Service is the lowest it has ever been the Minister for Women, Jan Tinetti has announced today. Photo: File photo/SunLive.

The gender pay gap in the Public Service is the lowest it has ever been, at 8.6 per cent, the Minister for Women, Jan Tinetti has announced today.

“The gender pay gap is the lowest it’s ever been which is a great result. This is a direct result of concerted effort this Government has made,” says Tinetti.

“We made a commitment to closing the gender pay gap in 2018 and we’ve delivered the largest three-year drop since measurement began in 2000.

"We’ve shown what can be achieved when the Government, the Public Service and unions work together," she says.

This is a 30 per cent decrease since the Public Service Gender Pay Gap Action Plan was launched in 2018, when the gap was 12.2 per cent. By comparison, the national gender pay gap has remained flat in the same period.

“More work is needed. We need to make a bigger difference, for more people, by closing ethnic pay gaps as well.”

These two initiatives will support the Public Service to continue to close the gender pay gap and to accelerate gains for Māori, Pacific and ethnic communities.

...and another fine example of ’smoke in mirrors’ thinking by the left, this time last week the ’gender pay gap’ was not getting close at all....what gives and what data do you actually believe??....geez bring back old fashioned facts....PLEASE !!

Just proves that once again I’m wrong in thinking that nothing important is being worked on. Presumably the public service sector will express their gratitude by being more efficient...? Why reward endeavour and ability when you can reward gender and racial identity...?