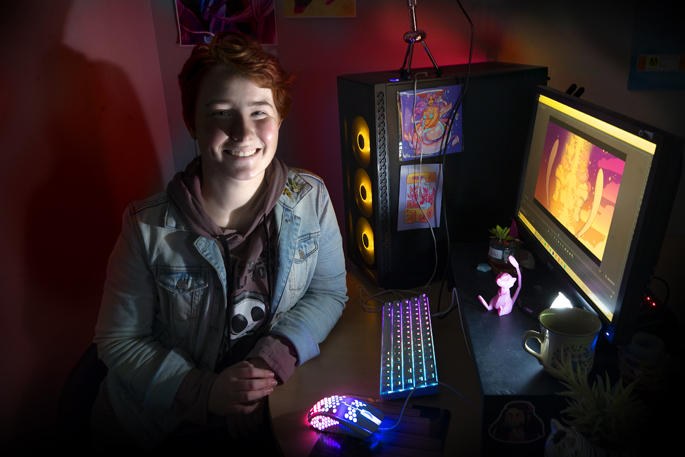 Along with winning first place and the cash prize of $1500, Asher also picked up the inaugural Best Female Filmmaker award, sponsored by Women in Film & Television NZ.

Asher’s film was crowned the winner by 2021 IYSFF NZ celebrity judge, comedian, actor, and writer Tom Sainsbury, who said it was an arduous task picking a winner due to the high standard and amazing creativity of this year’s Top 15 finalists.

“Well done to Asher, it’s a fantastic film, I loved it,” says Tom.

“I can’t wait to see what your next one is… if you decide to do something that’s not silent next time, I can be a voice for you.” 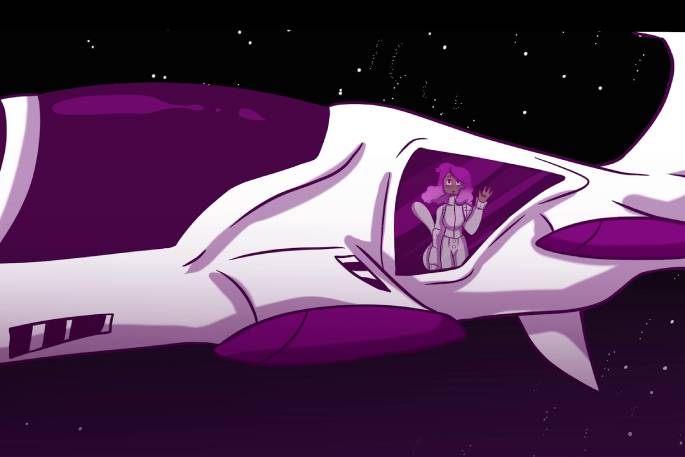 Placing second and collecting a cash prize of $1000 was Napier filmmaker Dylan Pritchard, 17, for his film The Climb, which also took home the award for Best Shot.

Coming in at third place and winning a cash prize of $500 was The Good, The Bad & The Dolly by Svetta Hackett, 15, and Timothy Chen, 12, from Auckland’s AGE School.

Along with their accolades and cash prizes, the top two films Insomnia and The Climb will now represent Aotearoa New Zealand at the IYSFF Global Awards Final which will be held in Portland, Oregon, US, in 2022.

Tom was thoroughly impressed by the Top 15 films, adding that if there weren’t child labour laws he would “hire half of you to film my stuff”.

“Your technical side of things was just incredible, but I also loved the stories as well. So, congratulations on that and I can’t wait to see what you all do next.”

The IYSFF competition challenges filmmakers aged 20 years and under, from the United States, Europe, Australia, The United Arab Emirates and Aotearoa to create a three-minute silent film set to one of 10 musical scores composed for the festival.

Due to current Covid-19 alert level restrictions, the organisers made the difficult decision to move the ceremony online this year. The finals are traditionally held at Baycourt, with each film’s soundtrack performed live on the venue’s Wurlitzer Theatre Organ.

Baycourt manager Reena Snook acknowledged all filmmakers who submitted entries and thanked everyone who tuned into the awards final.

“To every filmmaker who entered the IYSFF NZ this year – your talent, imagination and ambition is inspiring,” says Reena.

“Despite everything that’s been thrown at you this year, you’ve still managed to shoot, edit and submit a short film on time, all the while juggling schoolwork and life. Your commitment and dedication to this unique festival is incredible and we’re truly honoured to provide a platform to showcase your creativity to the world.”